Kickback With These 10 Pinball Tables 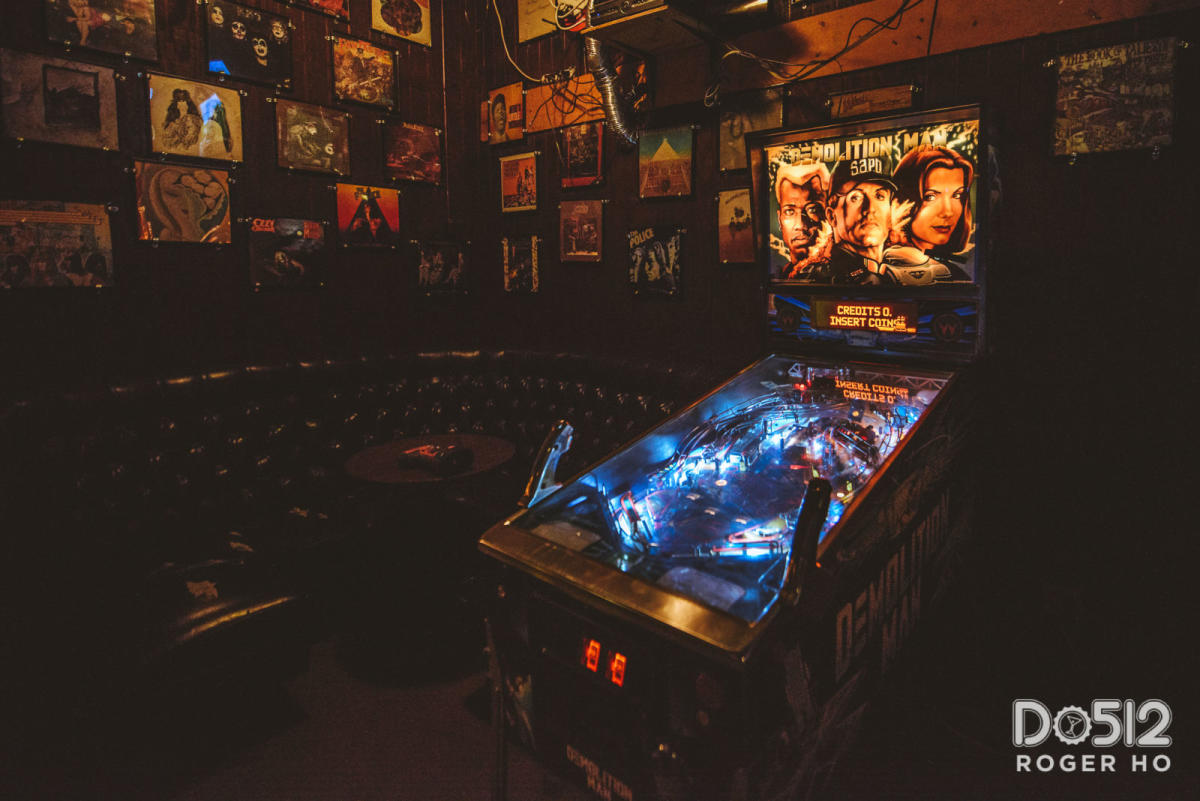 “Do Awesome Stuff in Austin” has ten machines and places they suggest you check out on your next visit Austin, Texas.

After enduring a series of vexing layoffs, graphic designer Keith Elwin said, “to hell with corporate America” and decided to spend his remaining years becoming the pinball champion of the world, a feat he quickly accomplished. Yeah, yeah his story is a little preposterous but admit it: Elwin is a badass, an unsung American hero who had the courage to do what you’ve wanted to for years. And while we’re not going to recommend quitting your day job, we do insist you check out the coolest pinball machines in town. These ten insane pinball machines will please both newbies and pinball wizards alike.

Source: Kickback With These 10 Pinball Tables