The next event will be held on Sunday, September 19th with check in at 3:45 pm. 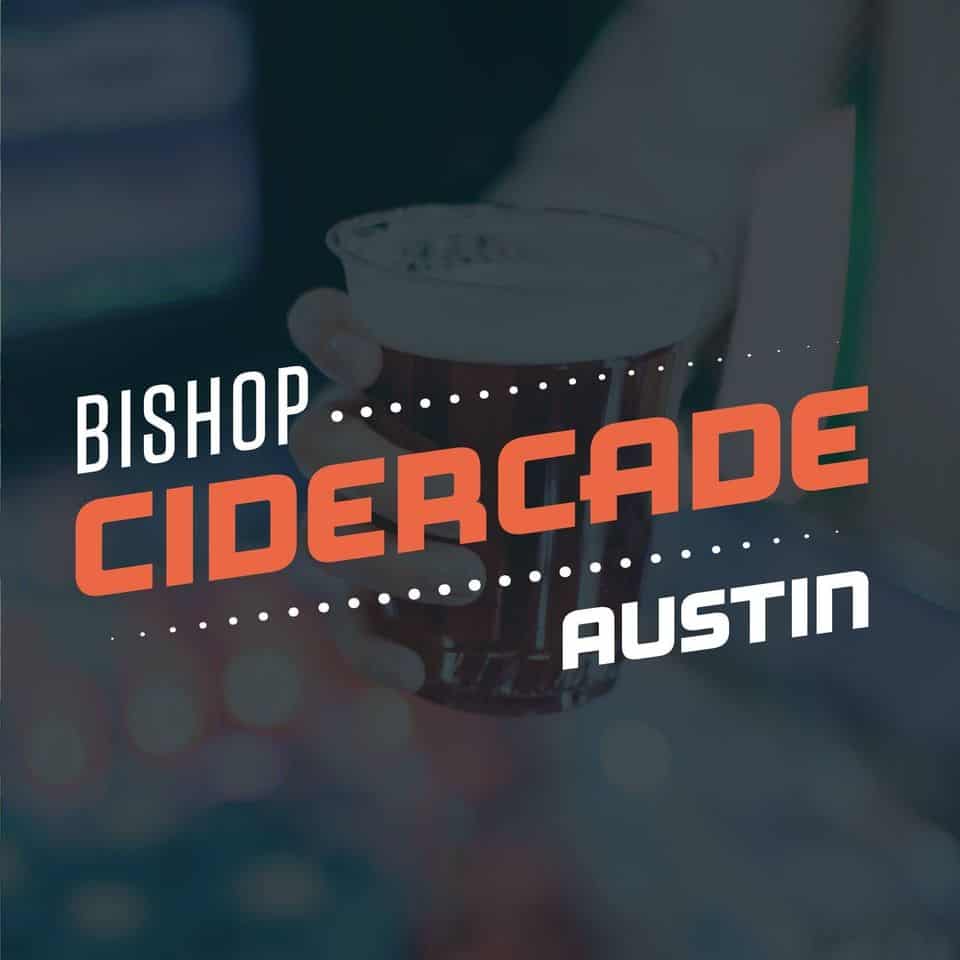 As listed on the facebook page:
Bat City monthly tournaments are back!! Excited to announce another monthly tournament at a second location. IFPA sanctioned. This one held at the new Austin Cidercade venue — mmmmm, tasty WPPRs and delicious cider (and pizza).
Similar format to those previously held at Buffalo Billiards (RIP), but starting later in the afternoon at 4pm. Please arrive by 3:45pm to check in. Tourney starts promptly at 4pm. Door prize (TBD, such as pint glass) generously donated by Cidercade.
$10 cash tourney fee registration. Does not include separate Cidercade entrance fee (or monthly membership). Pins are set to Free Play.
– After $1/player IFPA sanctioning fee, the purse distributed equally between A and B division, 50-25-15-10% for 1st-4th in each Div.
– Maximum # of players: 40.
– Online registration opens 9/11/21 at 11am.
– All ages welcome (note that under-21 must leave Cidercade by 8pm)
Everyone is guaranteed 3 hours of 4- or 3-player match play games. IFPA scoring (7-5-3-1). As many round as we can fit in, with no new round starting after 6:59pm.
– We will use 2-pin mutli-play format, depending on the # of players and working pins acceptable for competition.
– If a large # of players, then just the standard 1 game per round.
– Plunge and do not play extra balls.
4-player finals using 3-pin multi-play format. PAPA scoring in finals (4-2-1-0)
– Top seed gets a choice of 3 adjacent pins (skipping any non-working ones) or choice of playing position on the 3 games, according to the multi-play order format. A Div chooses first.
– Tiebreakers to qualify for finals settled by 1-ball game on random pin.
– Tiebreakers for 1st in finals settled by additional game, higher seed gets choice of different game than finals or position.
– B Div. requires 8+ players in total.
– B Div. restricted to players ranked outside the Top 250 IFPA World Ranking.
All other rules according to current version of PAPA/IFPA Tournament Rules at ifpapinball.com