Kickstarter: Where is the Doctor?! 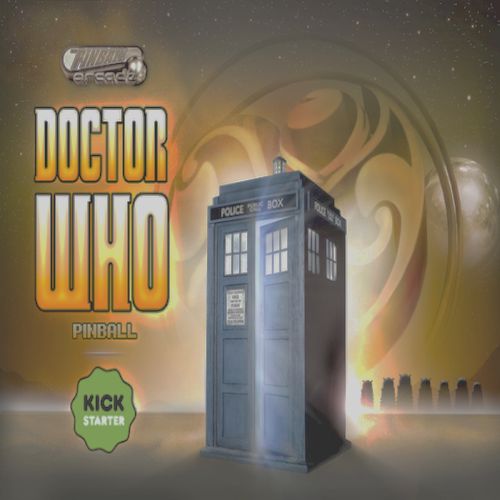 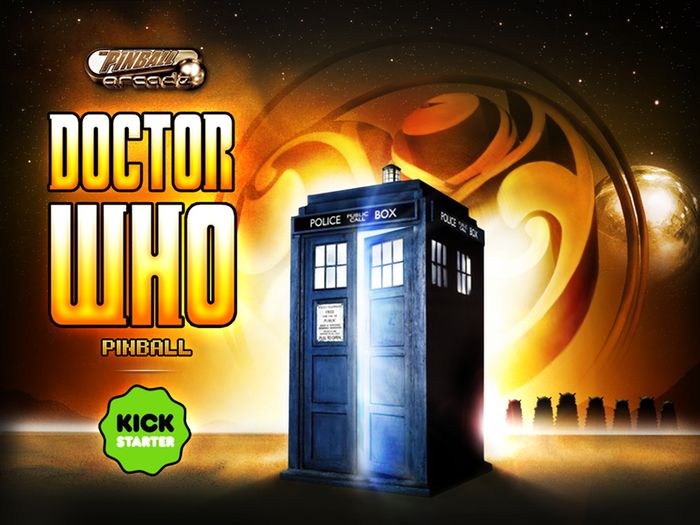 The Pinball Arcade have hit multiple home runs with their Kickstarter efforts. Now it’s the Doctors’ turn. Which doctors? The seven that appear on the Doctor Who pinball game. Once again they are asking for funding to cover the costs of licensing the rights they need from the BBC to make the game.

Doctor Who was released by Williams/Bally in 1992 and is one of the best designed licensed tables in pinball history! The licenses we’ve secured for Doctor Who will cost $72,000 (and that’s just for the licenses- we’ll cover all of the development expenses ourselves). Thanks to the amazing generosity of pinball fans throughout the world, our previous Kickstarter project for the The Addams Family® pinball table raised $17,636 more than we needed for the Addams Family licenses and we’re applying this towards the license costs of Doctor Who. If we can raise the remaining $54,364 we’ll be able to digitize the Doctor Who and preserve one of the most iconic pinball tables of all time. If we don’t reach our goal no credit cards will be charged, but if we raise more then the goal we’ll be able to digitize other licensed tables as well.

Visit the Doctor Who Pinball Kickstarter before time runs out!