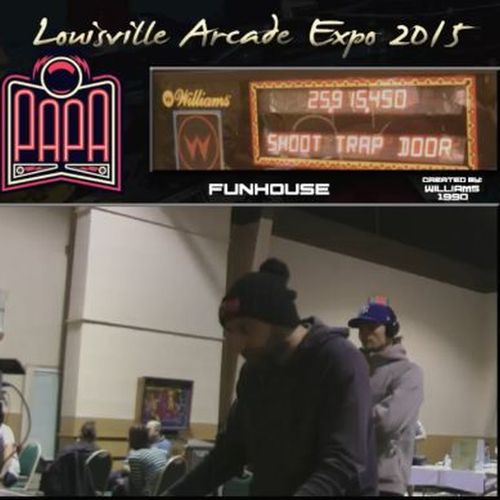 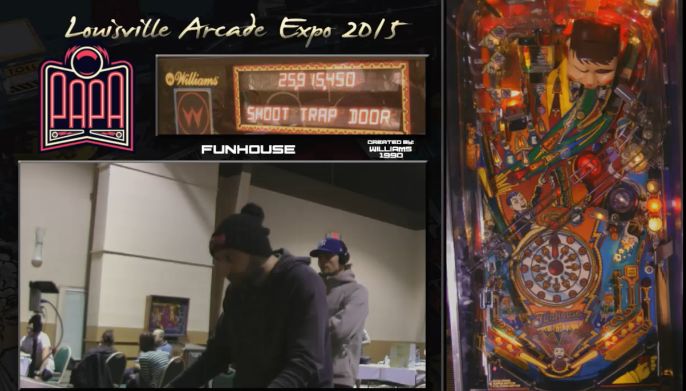 It’s coverage of the 2015 Louisville Arcade Expo, the last Circuit event of the season before the Circuit Final. Amazing gameplay was on display including: