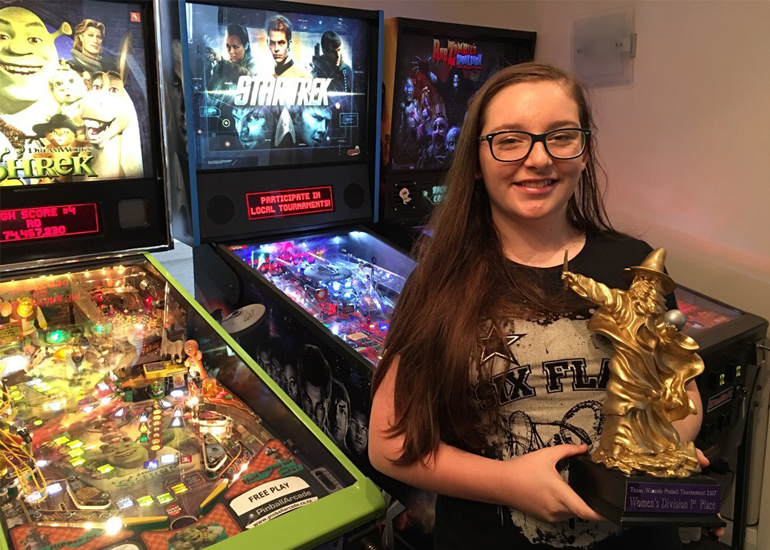 The post didn’t use the “w” word even once! Sure, there’s one in the picture, but that’s a trophy. That’s OK, because it’s a cool trophy.

“I started in the tournament scene a few years ago. In New Zealand, it’s a subset of the IFPA – the International Flipper Pinball Association. I love the community aspect of it and the social scene. I mesh well with the other players – more so than when I played soccer or netball, for example,” she explained.

Pinball is Danni’s main sport and she trains several hours a week. The game takes quick reflexes, good hand-eye coordination, and the brain power to understand and memorise rule sets. 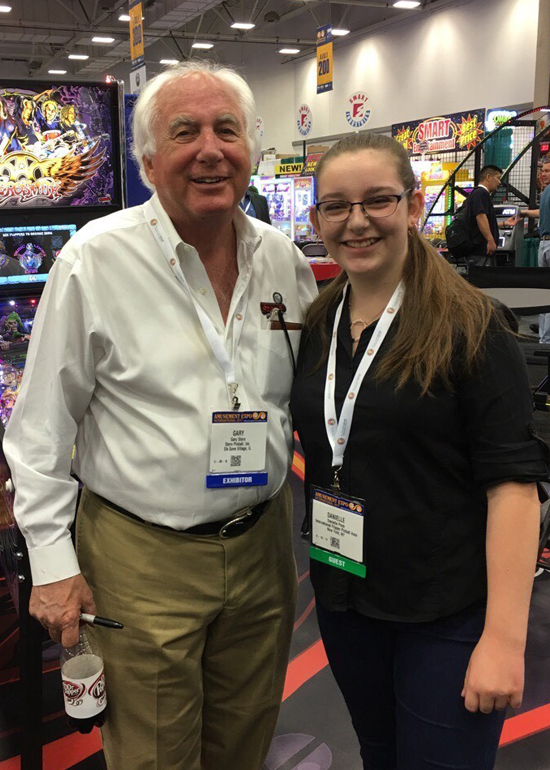