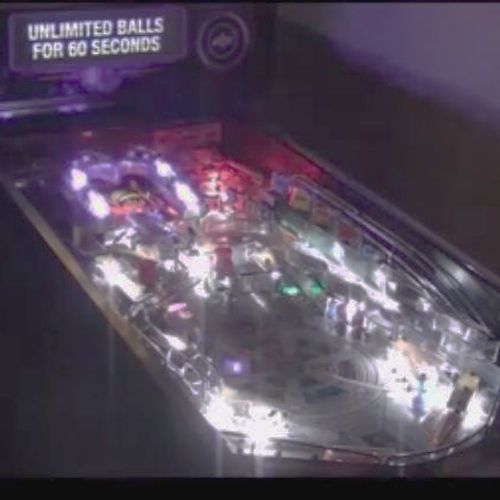 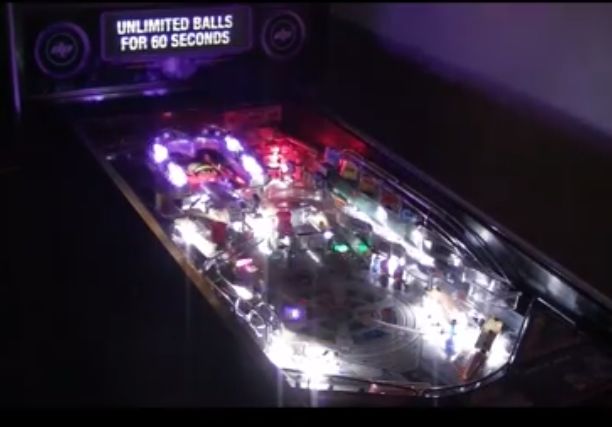 Dutch Pinball released a quick video showing a bit more of the animations and gameplay for the Metamorphosis Stage in Bride of Pinball 2.0.

While I was watching this, I couldn’t help but be distracted by the music, in a good way. That Multiball music is intense! It’s one of those tracks that gets into my head and stays there for a while. Dutch Pinball, please grace us with at least a sampling of the soundtrack at some point.

Pinball Expo is less than a week away and I’m hoping that multiple copies of BoP 2.0 will be in the gallery. If so, then I’ll have to camp out there for a while in between qualifying attempts for the Flip-Out Tournament.