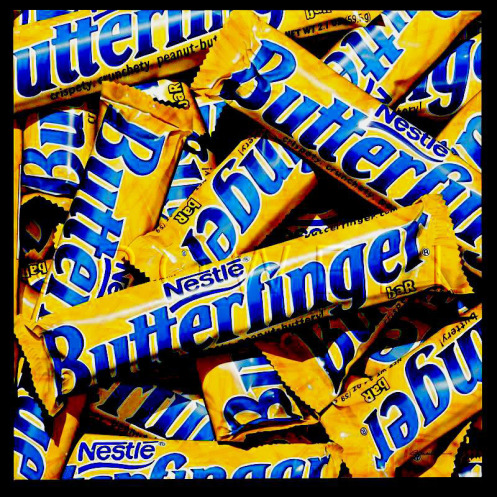 A term used to describe various kinds of flipper errors, especially on occasions where the player would usually be able to control the ball, but somehow does not.