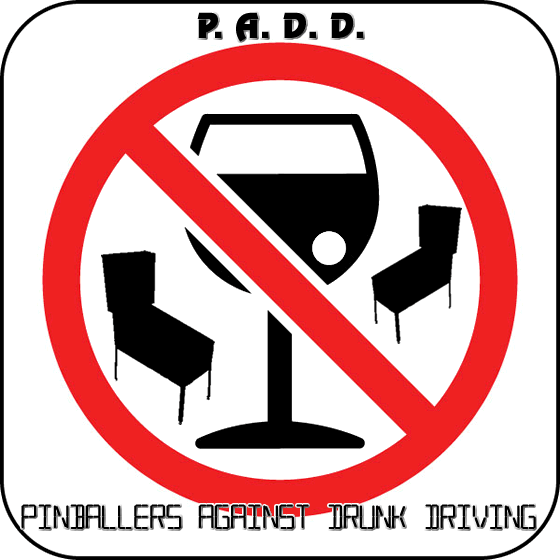 The player who is the top seed in a playoff and has the first option to make the decisions on which games the players are going to play.

A driver who chooses games based seemingly more on luck to counteract the perceived difference in skill between him and his opponents.

Example: I can’t believe we are about to play Whodunnit? without the tournament mode. It’s the drunk driver‘s fault that we are going to play that luck box.