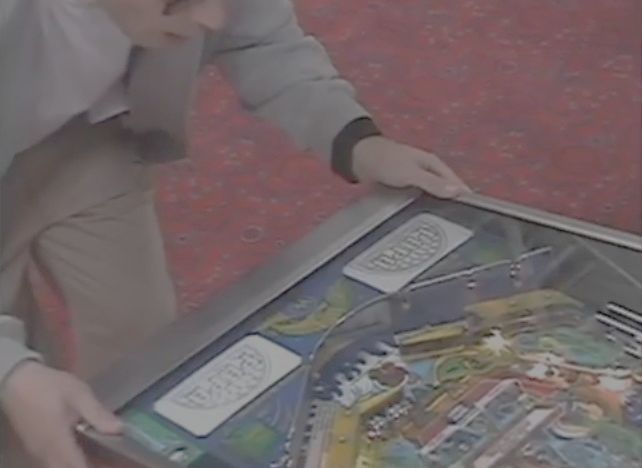 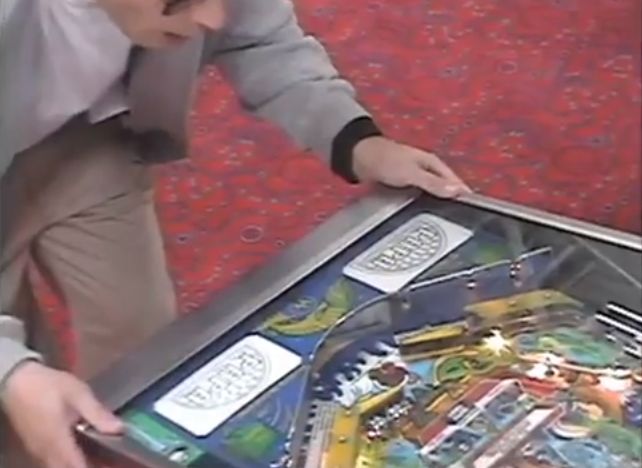 Just in case you don’t know who Neil Shatz is, this convenient video made by Trailer Tom will help you out.