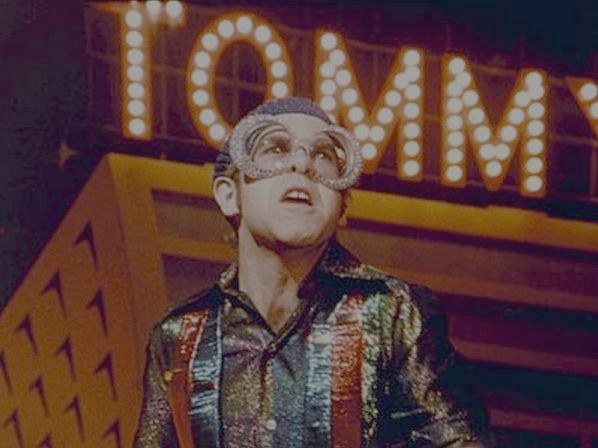 Daily Grindhouse has a feature post about their top ten pinball games based on movies or TV. Twilight Zone is not #1, which is understandable I guess. But neither is Monster Bash, and Spider-man didn’t even make the list. OK, fine LOTR did make the list though.

OH, I UNDERSTAND! It’s on a site about grindhouse films. That helps to explain #1. But wait a minute, Tommy is in the grindhouse genre? I know there was that one scene with the … liquid … coming out of the TV, but … oh, I don’t know. Forget it, I’m too confused now. 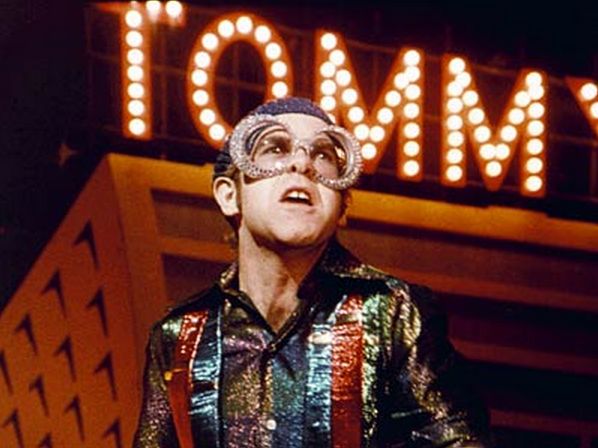 Here is what I have learned from this: I need to make more lists about stuff. Lists get hits. They just do. Hey, I looked at it, and if you click on the link you will be looking at it too.

What should I make a list about? How about “ten music tracks to listen to while playing pinball”? I like that idea. I think it would be interesting and controversial with all the pinball people who wear headphones while they play.

I think I will work on that … even though I don’t wear headphones while I play because I’d much rather hear THE ACTUAL GAME.