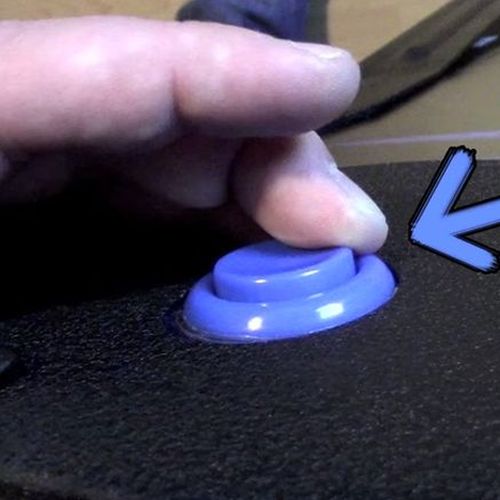 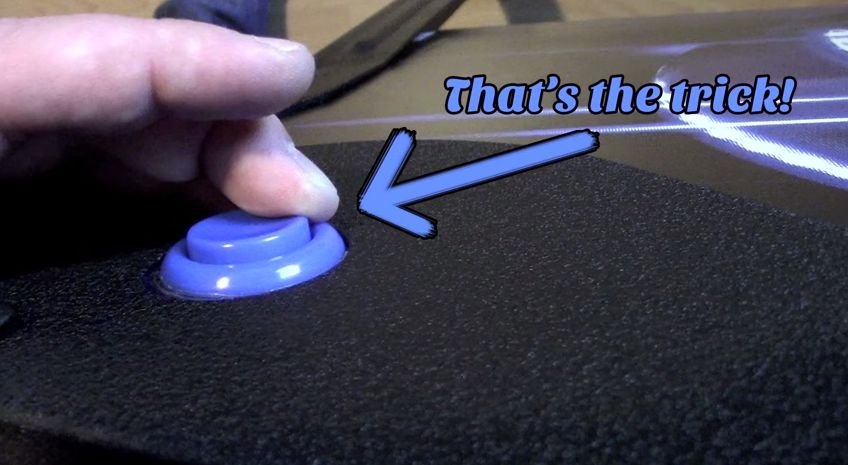 The advantage of this is that no matter what happens, the player still has control of a ball during Multiball. It becomes unlikely that the player will lose both balls since the held ball is generally out of danger.

Stage Flipping requires a steady hand to keep the flipper button held in this position. See the video for an example of one way to Stage Flip.

The held ball is still susceptible to being bounced out of control by a cradle robber. Also if the player simply flinches or gets tired of holding the flipper button part of the way in anymore, the formerly held ball will be back in danger.