Pic of the Day: Pinball when you high AF 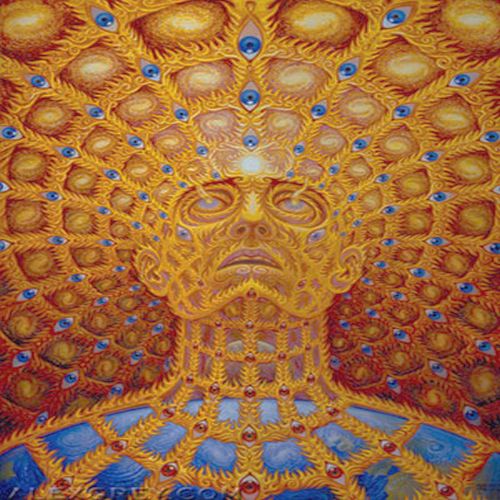 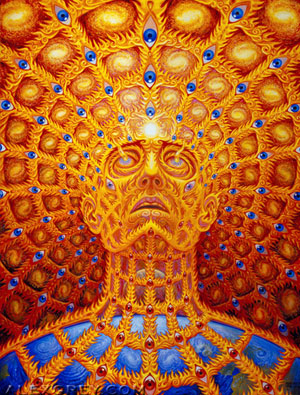 PAPA.org has a different perspective on Jersey Jack’s The Wizard of Oz. Click here to get in the game.

To help penetrate the all-pervading mists of the illusion, one must first acknowledge that consciousness is not the accidental and purposeless by-product of the human condition. The perceived world that we appear to be locked inside, like the silver ball in a pinball machine, is wholly a construct of consciousness. The pinball constructs the machine around itself. Whilst a testing notion for even the most elastic of modern philosophical minds, it has been known for aeons by the ancient mystical traditions and experienced directly by the indigenous shamanic cultures of every continent. Now, it is being evoked again as a progressive scientific theory in quantum physics. It is not new information we are bringing to mind, not by any means. It is better described as a remembrance.
— Excerpt from: Go Your Own Way: Gnosis And The Fractal Spiral, by Neil Kramer | thecleaver.blogspot.com