Pinball: Getting a competitive makeover 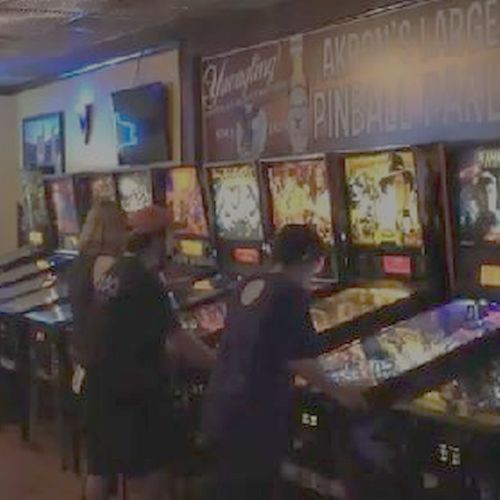 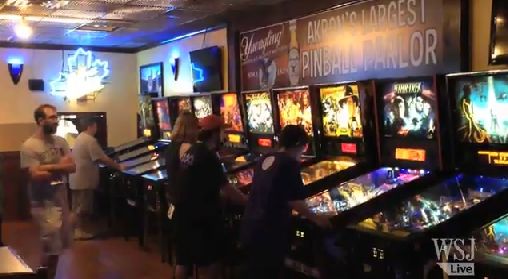 Pinball is about to get another competitive makeover when IFPA implements WPPR version 5 in January, and the rankings shuffle once again. Still, it’s nice to see old media is noticing some of the changes that have already happened.

… changes have shortened the average duration of tournament games to under 10 minutes, according to organizers. Without adjustments, a pinball wizard with supple wrists could “keep the same ball rolling a whole afternoon,”…

To make pinball more competitive, the International Flipper Pinball Association began ranking players online in 2006 based on their placements in leagues and tournaments.

Link to the full article

John Miller of the Wall Street Journal describes how the competitive side of pinball has helped to evolve the game so that it can survive and maybe even even thrive in this multimedia-driven world.