Pinball on the TODAY Show! 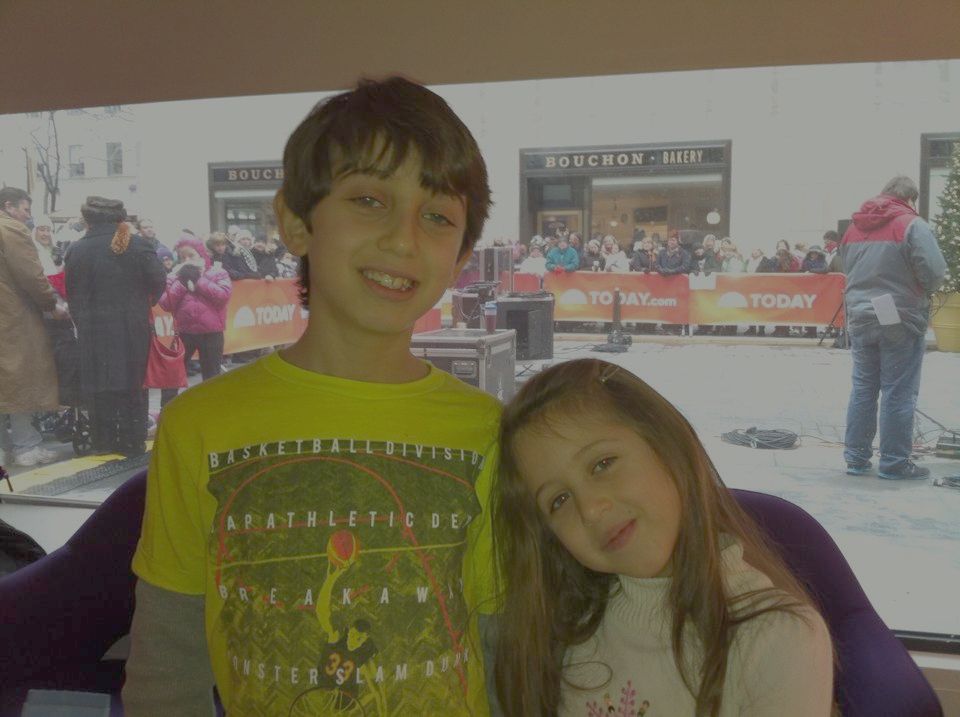 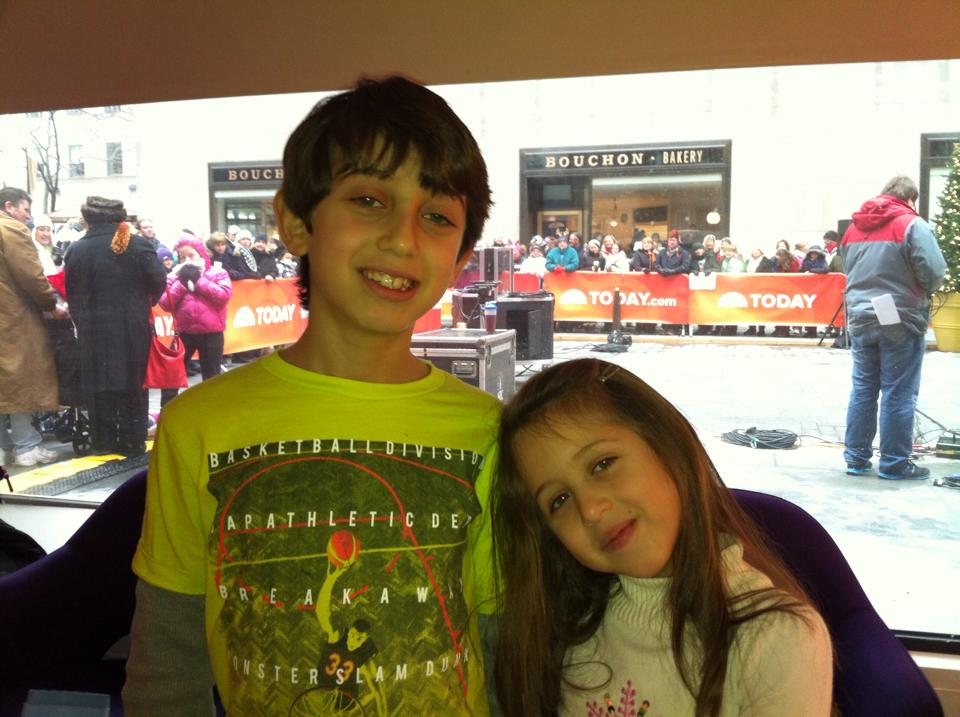 Jason and Maxine Zahler on the TODAY Show

Jason and Mazine Zahler were the stars of an in-studio segment on the TODAY Show where they answered questions the anchors had about playing pinball. They also were featured on a taped segment that was shown beforehand. Well done, Jason and Maxine!

Hey! It looks like the TODAY show staff were playing pinball too! Maybe they were, you know, testing the games to make sure they were working and ready for the broadcast. Yeah, that’s the ticket.

Show me the wrong way to play pinball… Now show me the right way.

Shhh. This video here is just for posterity … just in case some time has passed, and you can’t get to the other one. ^_^ 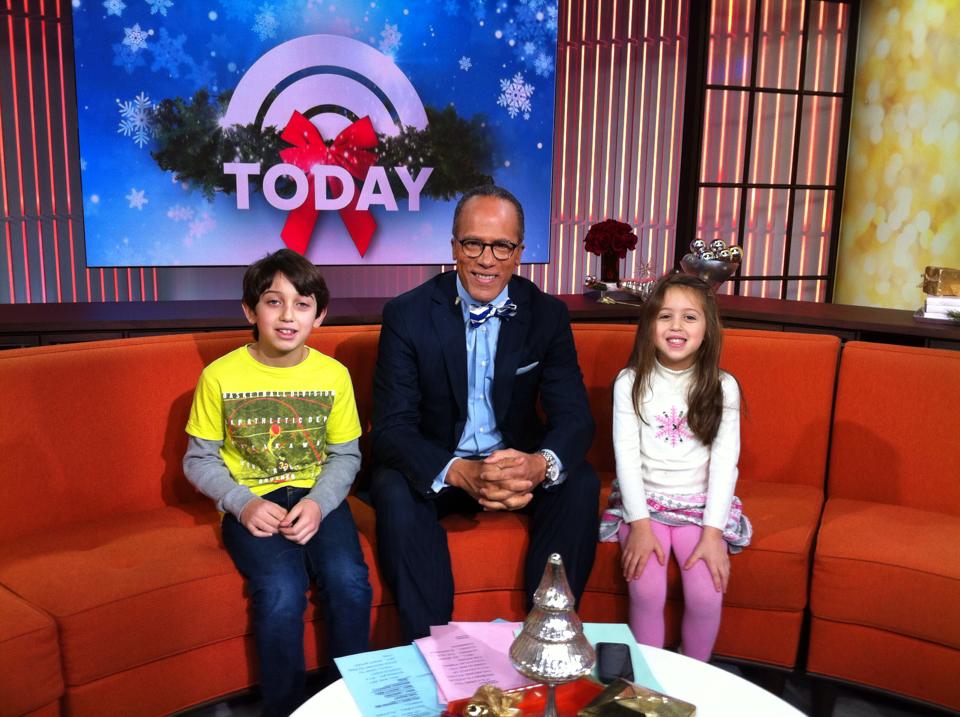 Lester Holt and the Zahlers