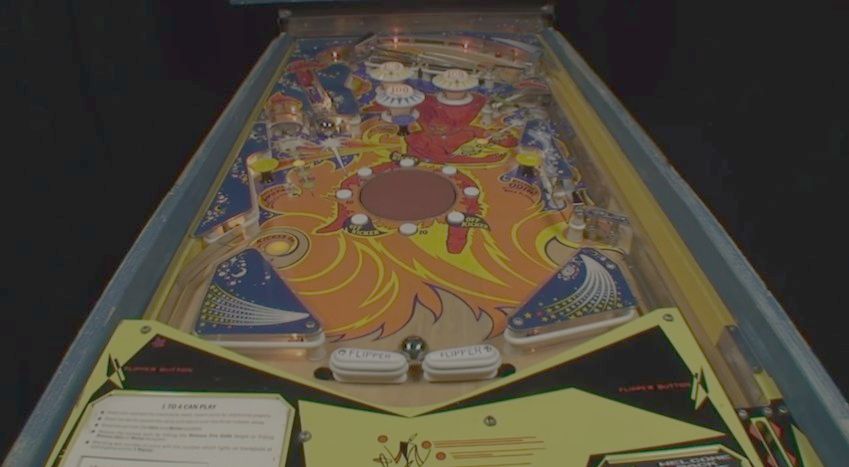 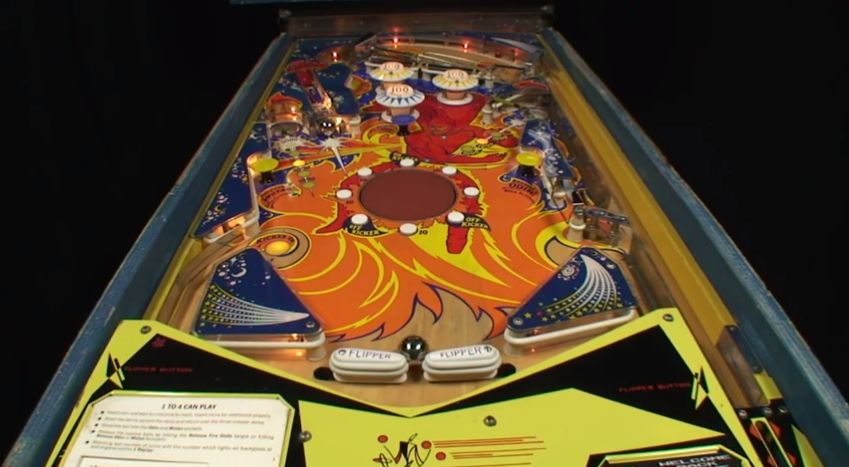 The first is a Pinball 102 preview video about Fireball and the secrets of the zipper flippers and the all-important skill shot.

The second is a PAPA.TV gameplay video on Fireball II played by Joe Scaletta of the Pittsburgh Pinball League. I was kinda hoping that the background music played throughout the whole video because I was digging it. I also need to find Fireball II at the next Pinburgh because it looks like a fun game.

Also, a Shinku Hadoken is a really big fireball performed by certain characters in Street Fighter game series. You do the move by making a double fireball motion on the controller … see because there are two Fireball videos in this blog post … umm … OK … Thank you! Thank you very much!