Pinball with the Pros announced! 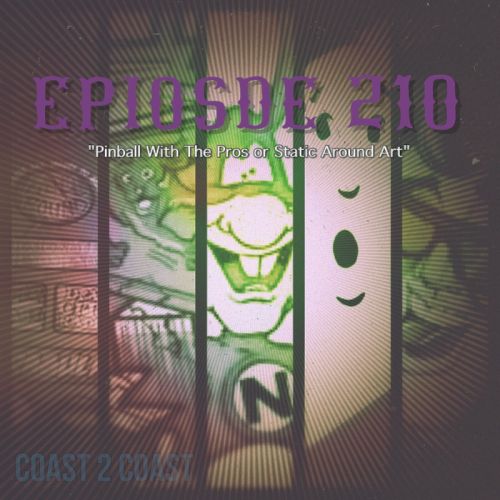 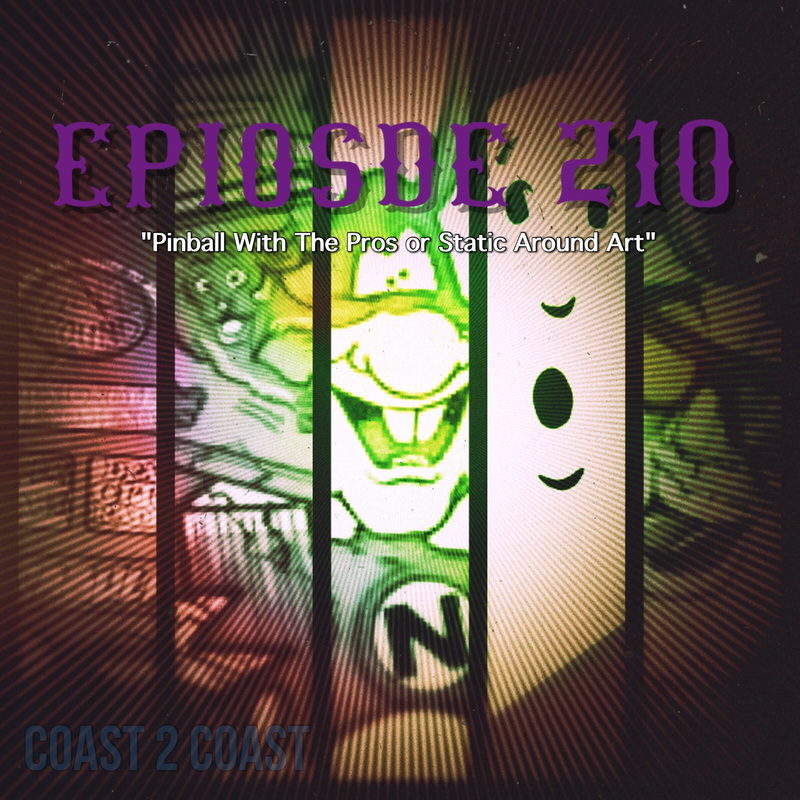 On the latest episode, Coast 2 Coast Pinball have announced a new project called Pinball with the Pros. It will be a web series that’s part tutorial (but not really), part pinball podcast, and partly just hanging out and playing pinball with top players. The series is even sponsored by Stern Pinball.

Sure there’s also discussion about some possibly leaked artwork about a major property (shown in the fourth slice in the picture). Is it real?! It is fake?! Is it sophisticated trolling or maybe smart marketing?

And, sure … there is also a Pinside debate about potential Domino’s Pizza pinball art.

However, there must be some reason why I would choose to lead off with the new pinball video series, that might be starting this week. For the first episode, Keith Elwin joins Nate Shivers for some games of AC/DC. The scene of the second episode will be a certain location in New York City.