It looks like they are ready to try again with a new strategy. The Pro Pinball Kickstarter that was attempted (unsuccessfully) back in September 2012 will return this July, 2013. However, this time the project is under the name, “Pro Pinball: The ULTRA Editions”. So it appears they will be trying to kickstart one game at a time instead of going for the whole grand slam at once. 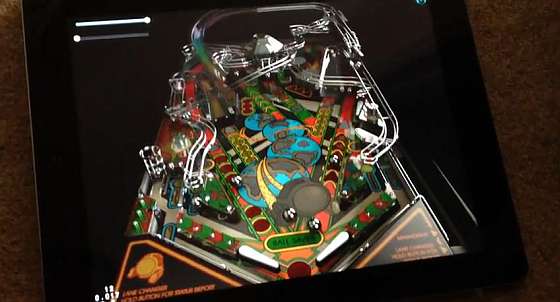 We’re very pleased to announce that our Kickstarter campaign for Pro Pinball: Timeshock! – The ULTRA Edition will be launching early July 2013!

To help spread the word, we’ve put out a new Lighting Simulator for PC, Mac, iOS and Android. You can download it now from the Pro Pinball website.

Thank you for your support! 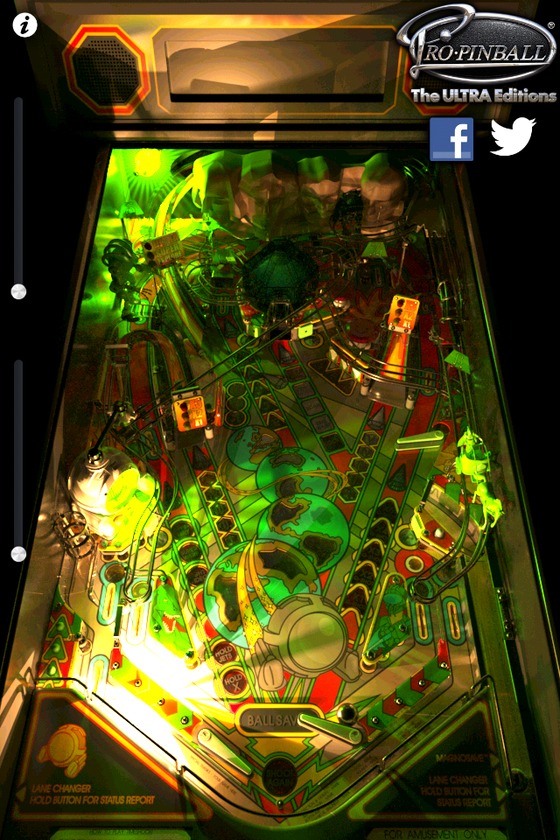