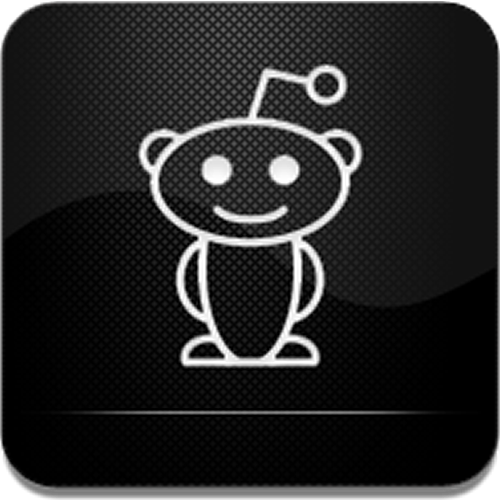 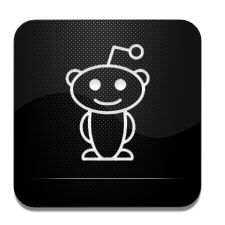 I should have done this a long time ago. ^_^

I realized there was something that was holding back the progression of The New Pinball Dictionary. Many people were giving a significant amount of great suggestions and nominations. However, I wasn’t able to post them in a timely fashion due to the time available.

Also, there wasn’t an effective way to see how popular a nomination was. I used stats such as “Likes” and “Favorites” to make a judgement as to whether a nomination should join the queue for induction as a separate post on the NPD main page. That is, unless a word was too perfect not to induct, and I would just promote it anyway.

I felt I had too much of an editorial grip on the NPD. Plus, I feared that pinballers may have thought I forgot about, missed, or ignored some of their suggestions. I needed a way for people to make nominations without them being held hostage to the time I had to spare.

The answer, when it arrived, seemed so simple … How about a subreddit?

So, here it is! /r/PinballDictionary (The New Pinball Dictionary on Reddit)

Let’s still use pinballdictionary.org as the main “Hall of Fame” area for those terms that deserve special recognition. However, I hope it will benefit us to use /r/PinballDictionary on Reddit as the “nominations zone.” Here, we can upvote, downvote and talk about terms that people suggest. I have already started to add the suggestions that were saved in the backlog as well as the nominations listed on the main page that weren’t promoted yet. As you read this, I am in the process of adding more terms that I had saved from your suggestions.

I would like to thank everyone who has made a nomination, follows the website and the FunWithBonus social media. You all give me the inspiration to continue to promote pinball’s resurgence.

You may vote on the nominations that are there already, and post your own. The best ones will join The New Pinball Dictionary.