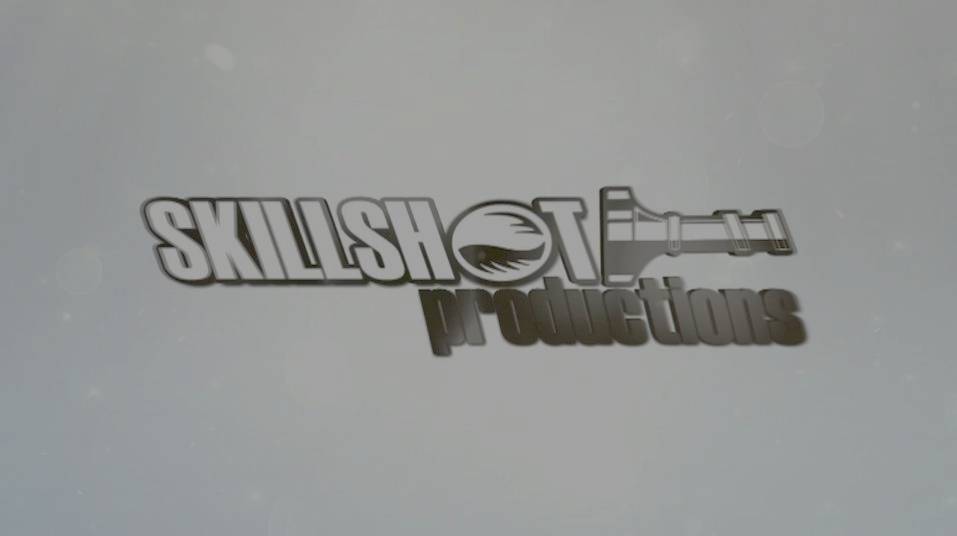 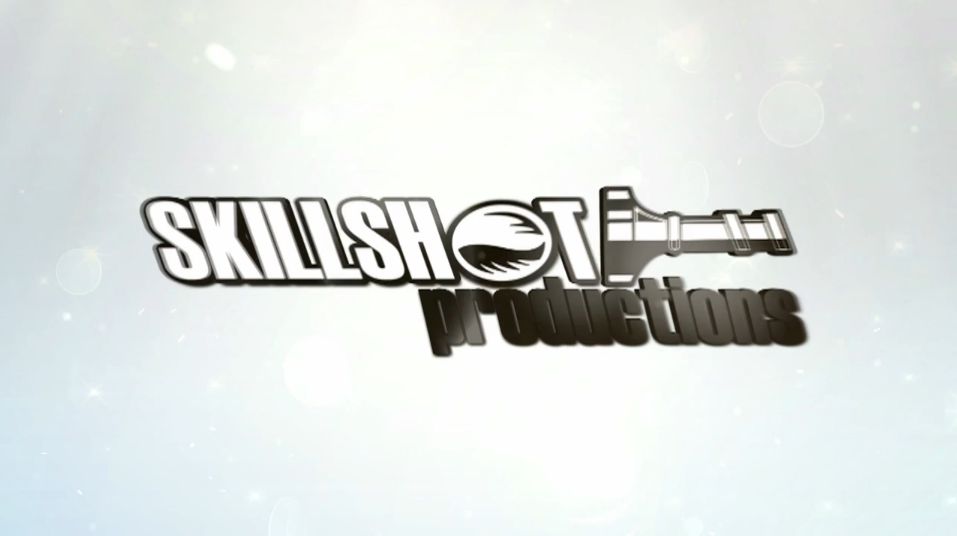 An excellent documentary by Matthew Lenz on the pinball renaissance.

Starring: Everyone that you should freakin’ know, especially in the New York/New Jersey area. ^_^

Pinball is back in a big way. This short documentary illustrates its rebirth along with what people in NYC are doing keep pinball thriving and proclaiming it is still has as much cultural relevance as it did in the 1970s. This is a passion project of mine shot from August 2012-July 2013 and I am excited to share it with you.