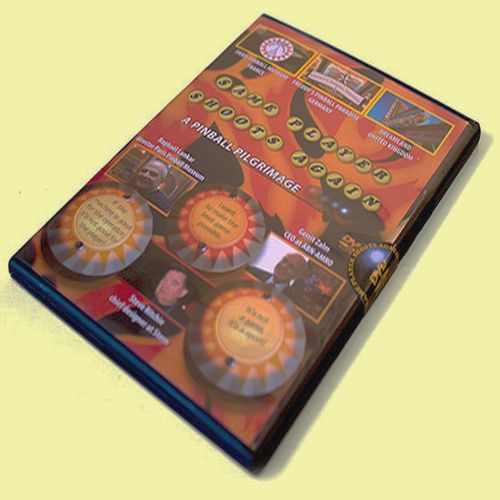 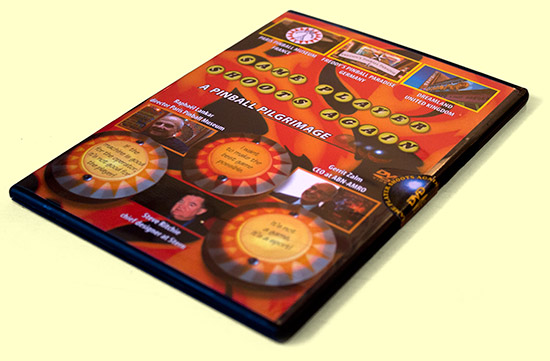 In mid-November 2015, a new pinball DVD was released. Same Player Shoots Again is a documentary which examines pinball’s origins and development throughout the 20th century and into the early 21st.

Read the detailed review at Pinball News. By the way, if you made a pinball documentary, what pinball related phrase would you assign to it as the title?