Pic of the Day: That last shot was worth HOW MUCH?! 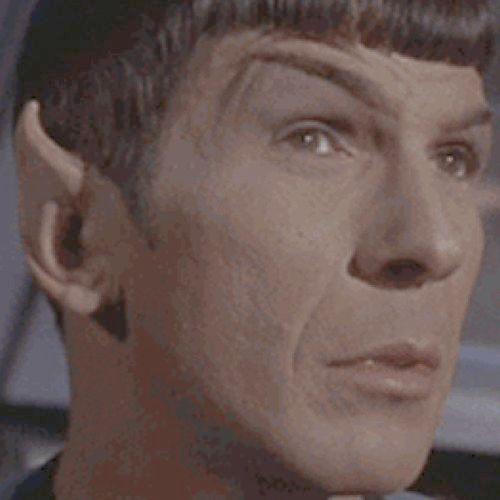 [That last shot was worth how much?! Illogical.]

I still find myself saying that when I play Game of Thrones pinball. Although I don’t use the word “illogical.” Usually I’ll say something like, “what the heck was that?!” or “holy crap!” while I point at the screen in disbelief at the huge lottery-sized number that has just appeared.

I am enjoying this “not-knowing what in the world is going on phase” of learning this game. With Game of Thrones, I just want to shoot at stuff and get points. The faster I shoot, the more points tend to show up and flash at me. I have no idea what number is going to show up each time. It’s like a little Christmas present that I have to wait a few seconds to open after each made shot and the animation plays out. Either that, or I drain faster than the speed of light off of a drop target, because I couldn’t put the flipper down quickly enough. Or Winter starts coming, the game goes all strobe-y and I can’t see anything. Or some other mode starts, the lights on the game cycle through every color ever and I really can’t see anything. It feels like a pinball version of a shoot-em-up game or a roller coaster ride.

However, isn’t it a bit outlandish that I can buy a mystery award of “Lite 3X Super Jackpot” for (I think) 4650 Gold, and hit the battering ram for something like 378 Million points? When 15 seconds before that, the battering ram Super Jackpot was worth a little more than 8 million. I thought it was a glitch when I did it. But sure enough, the points went up on the board. I must have had some playfield X activated too when I hit it. Last time I played it, I scored 3 Billion points using House Tyrell and their temporary inlane shot multiplier boost feature.

Wow, if I can get House Greyjoy to assimilate that ability from Tyrell … Although that would be difficult wouldn’t it, with having to hit those targets, and having to do whatever Greyjoy needs me to do while I’m in the Tyrell mode. Do you know what that is?! GOOD BALANCING!

I don’t know, I just want to play it again.