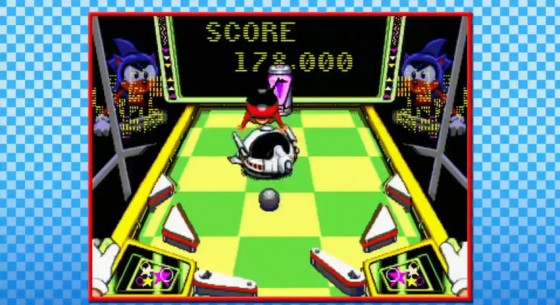 I remember beating this game when I was younger. I also remember how difficult this game could be due to the fact that you had less control over Sonic than usual. It makes sense because Sonic Spinball is trying to be a pinball simulation with platform game elements, not vice versa. However, my favorite parts were the bonus stages, because they more closely resembled classic pinball.

I wonder if I could beat this game now? Well, when I do get the chance to try, I know I won’t be playing it as angrily as this gentleman from Achievement Hunter. I’d hate to see what would happen if he played a physical pinball game and got a house ball like the one he gets later in the video.