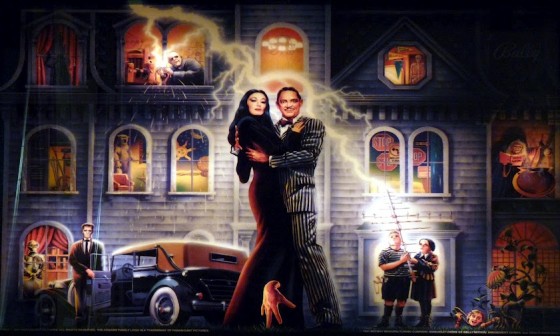 The Addams Family [TAF] vs. Steve Zahler [ZAP] at 8 on the Break Arcade. This Addams Family comes with an extra-added twist — an upper-right flipper that’s flaky at best. Which one will win this battle of determination and endurance?

Unintentionally guest starring the ear-splitting sounds of Beatmania IIDX 19: Lincle, which is by far the loudest game in the arcade. Any game that loud, which causes that much pain during league nights, deserves the full respect of saying the entire title of what it is.

Also, certainly I made some mistakes in commentary, like saying Thing instead of Cousin it. It’s one take. ^_^