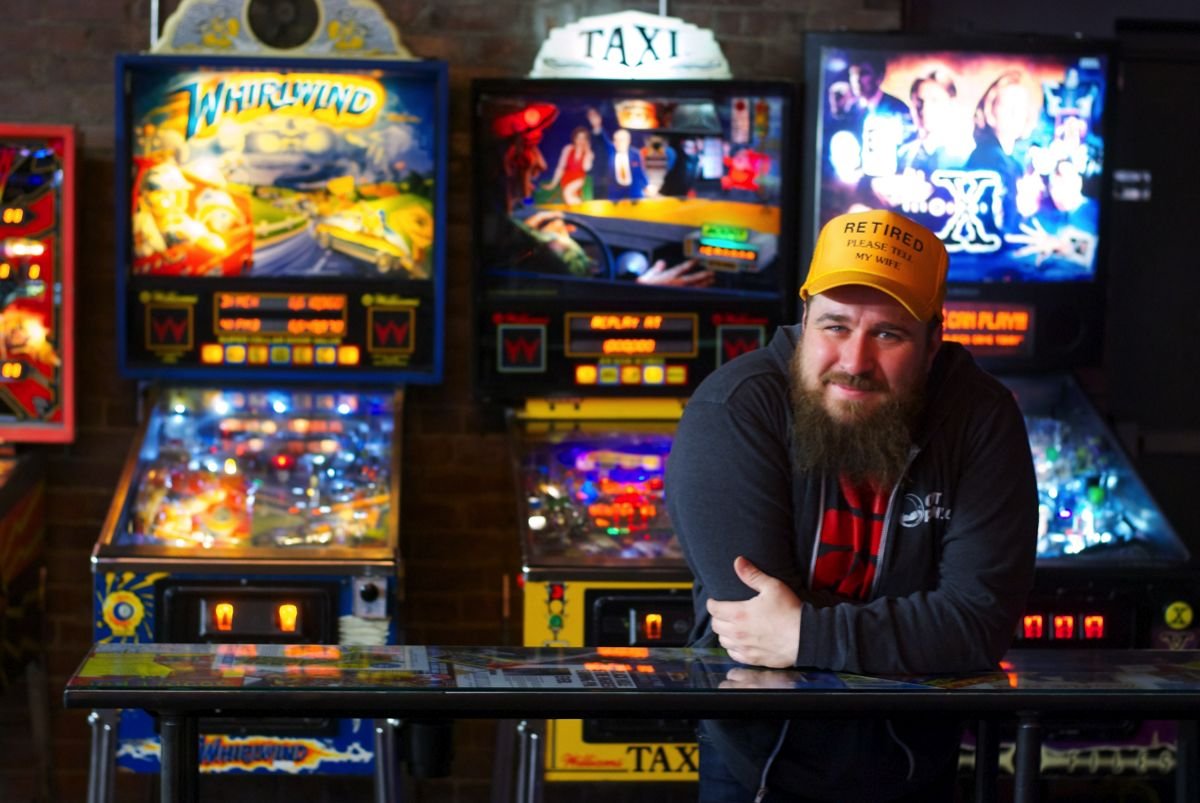 In February, Nathan Hunter was tending bar at Tilt, the pinball bar he co-owns in the Annex, when he received an unexpected visitor. The man at the bar introduced himself as Justin Fong, and explained that he was one of Tilt’s brand-new landlords, having purchased the building earlier that month. He then handed Hunter a letter stating that Tilt, which had opened just three months prior, would have its lease terminated in a year. He walked away.