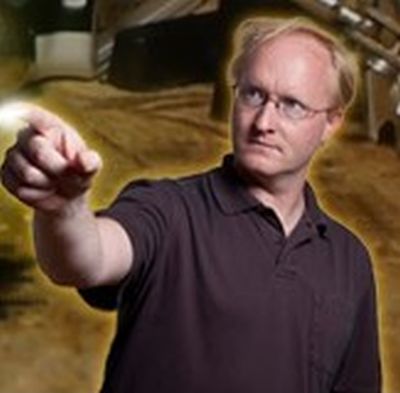 Ben continues rebuilding the flipper mecs to get an idea how they can work with the smaller solenoids while Felix continues working on the Teensy 3.1, a popular microcontroller based on Freescale system on a chip. Felix is going to try and get the DAC working, the digital to analog converter, so they can get it to play music and sound effects. Visit the Ben Heck Page at: http://bit.ly/2ptfi4M

It’s time to code with Arduino and the Teensy 3.6 to create the game logic and sound for the Miniature Pinball machine. Using the C++ Programming language, Ben takes Felix’s C code and makes it suitable for embedded microcontroller hardware with a logic state machine, this virtualised state machine monitors what is going on with the Pinball hardware, such as buttons and what the pinball touches, to react to it by increasing your score or playing music and sounds! Follow along with the build and give the team your suggestions on the element14 Community!

Ben and Felix meet with Terry from MathWorks to find out how they can use MATLAB and Simulink to create a simulation of the mini pinball table that uses an Arduino microcontroller. Terry shows how a 3D model of the table created with Autodesk’s Fusion 360 can be imported into Simulink and how the ball movement within the table can be simulated. The simulation model lets the team explore how various table configurations will work without having to physically build them. The team can even play virtual games by controlling the flippers on the simulated table with an XBox One controller! Terry also shows how MATLAB and Simulink algorithms can be embedded onto Arduino and other hardware. Join in with the build on the element14 Community.