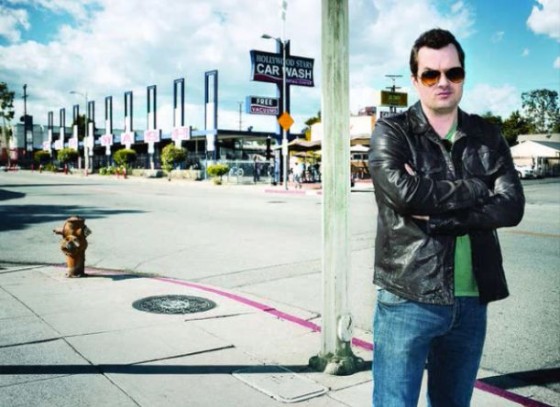 Starts at 57:35 to get to the pinball-relevant part of the conversation.

Jim’s games that he owns – Betraying STERN? – What’s good, what isn’t good, machines they like – The Pinball Hall of Fame and the Playboy Bunny/8-Ball story – The Terminator 2 machine was better than Terminator 3 -Special When Lit documentary – Star Wars sucked so bad that it killed pinball (Star Wars Pinball 2000)

Thanks to Bryan Doull for the link.