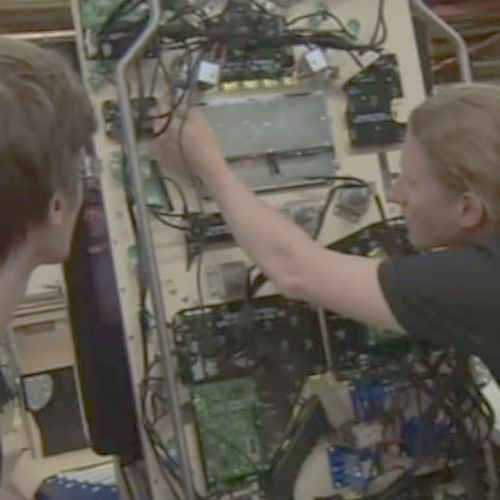 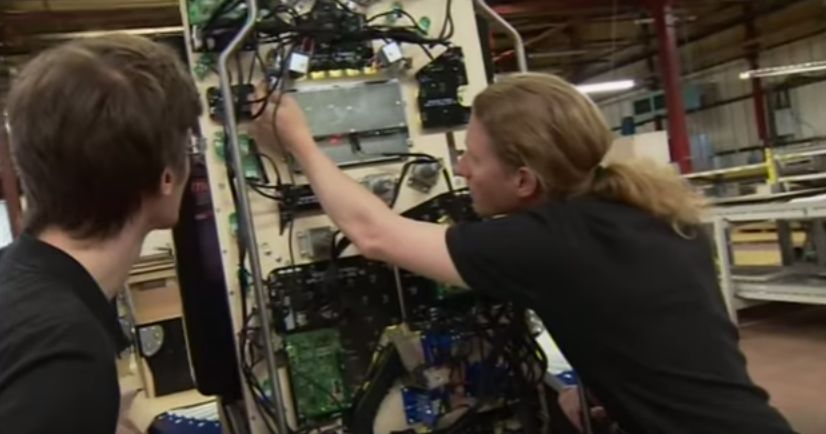 Heighway Pinball was featured in a national television broadcast …

Many other UK regions also picked up, and broadcast, this feature – so it can be considered as a ‘national’ TV broadcast feature over a week in July/August 2015