TILT THRU the technical stuff. 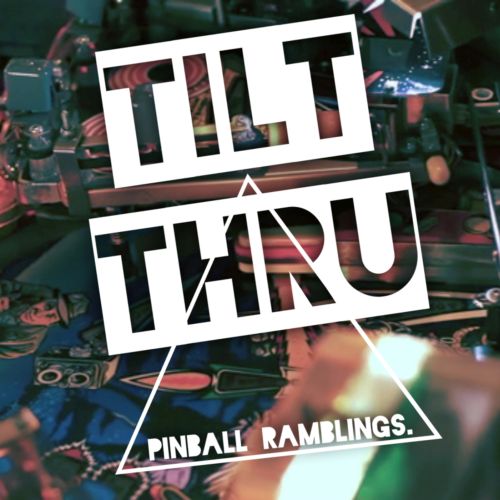 The podcast sounded fine to me. That’s why scan buttons were created.

By the way, contribute to the Patreon right over here to help produce more pinball tutorials.

Speaking of which I had an outlandish idea about a Patreon backer reward, that is most likely impossible, but I’ll throw it out there. During the podcast the hosts mention about the Pinball Browser, an application that can open pinball ROMs and give you the ability to substitute sounds and other assets in pinball games. It gives enterprising pinballers the ability to do things like The MoonWalking Dead and The Walking Dead Tool Edition.

What if there was a sound edit to a ROM that changed the call-outs to a guided tutorial as the player is making shots? (Stay with me, here.)

Games like AC/DC and Metallica have so many call-outs and spaces reserved for sound effects. Let’s use that space to guide the player as they do things. For example on AC/DC, let’s say a player has selected “War Machine” to start. Bowen’s voice could come on over the music saying something like “Try this song if you like shooting the spinner.” Then as the player progresses, the call outs can give different types of advice to complete tasks. Not all of the time. Just occasionally, to prevent it from getting too repetitive. Imagine it in the style of what Lyman does during Lyman Lament in Monster Bash, but with instructional commentary instead of razzing. Advice can get more detailed as the player gets further into the game. In this way, you’ve got a running tutorial with the gameplay. When the player gets good enough, they can switch the old ROM back in for unguided play.

This is just an idea I had while listening to the podcast during a relatively lazy morning. I have no idea if, or how it could be pulled off, or even if it would be worth it. Obviously the Patreon contribution would need to be significant for a contributor to get a custom ROM like this as a backer reward.