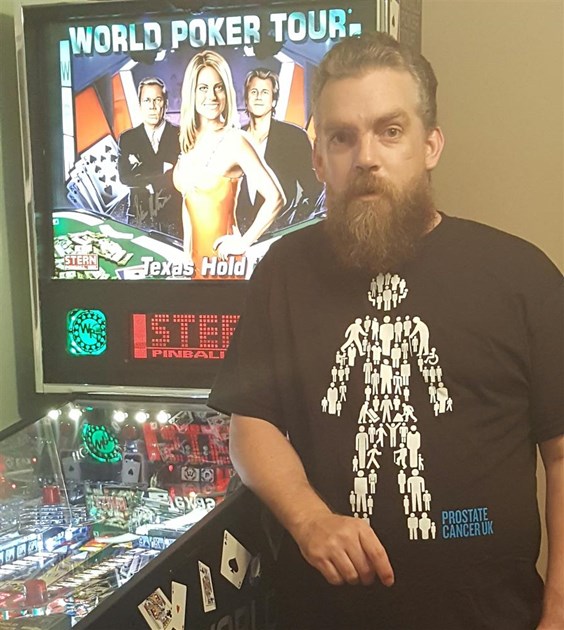 In the UK alone:

The annoying thing is that in a lot of instances prostate cancer is treatable – IF treatment starts early enough. However a vast majority of men, my father included, choose to ignore the symptoms until it’s too late. Whether they ignore the symptoms through ignorance, fear, or embarrassment the result is the same – the cancer progresses too far.

I am doing this fund-raising attempt for 5 reasons


Click the above link to read more and to donate.