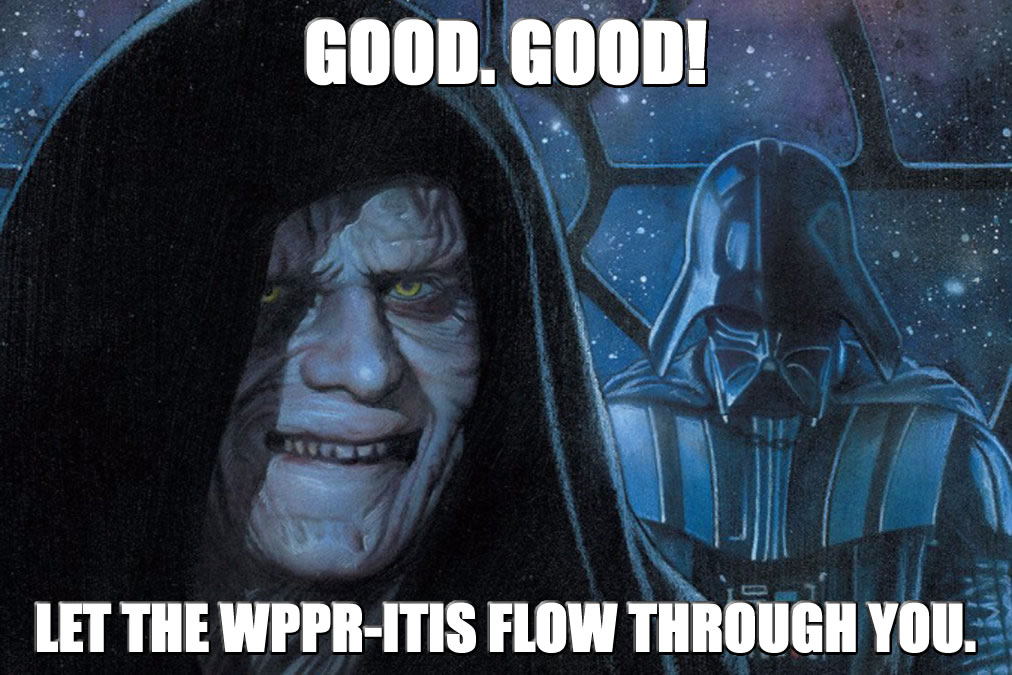 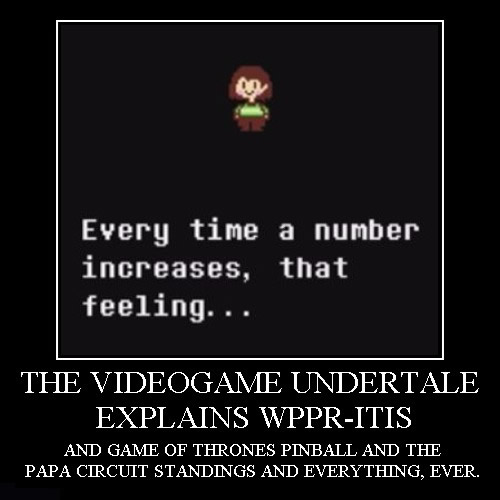 To any competitive pinball player who is thinking of “leaving the WPPR chase” or “taking a break” because of a bad tournament weekend,

Here is an unnecessary, personal anecdote from the 2017 Buffalo Pinball Summer Open:

Pre-BPSO Tourney Thursday: Transformers Pinball screws me out of a probable first place by malfunctioning. A malfunction that I see is happening, and therefore I am trying to prove is one, so that we can go onto another game. Meanwhile, I am scoring over 50 million of useless points on ball one because I am “doing the right thing”. Replacement game: Party Zone. “You are awarded a Silver Medal”. Drive home safely, me.

Classics Two: I TILT out of the Classics Two Finals on Black Knight, with 2 balls locked and while on the way to locking the third ball to advance to the next round. I was flipping the left flipper too much and the cumulative effect took me out. (At least, that’s the only way I can explain it, when subsequent nudges by other players were way stronger.)

Main Finals: I get a zero on Batman 66 by less than 2 million. Recover from that using a ball three (Game 3), mathematical win on AC / DC Pinball to advance to the top-16. Then, I am dragged out of advancing to the top-8 when I get beat on Medieval (Game 3) by less than 100,000 by Trent Augenstein. That ace by Trent also resurrects Zach Sharpe into a three-way tie-breaker, who ends up beating both of us and advancing onward.

TL;DR: I will be at the Pittsburgh Pinball Open. Even after all these #NotLikeThis‘s in a row, I will be there. I carry the Champion’s Obligation.

I’m sure there are other players who have even more significant and multiple close calls than these examples that I’ve shared. It’s all a part of the SPORTS! of pinball. Everyone has a bad beat story, except for the winner.