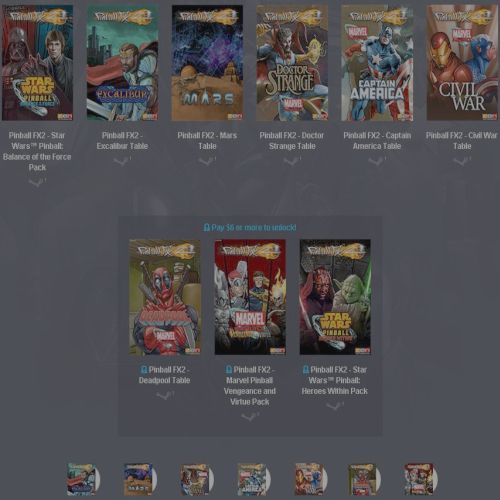 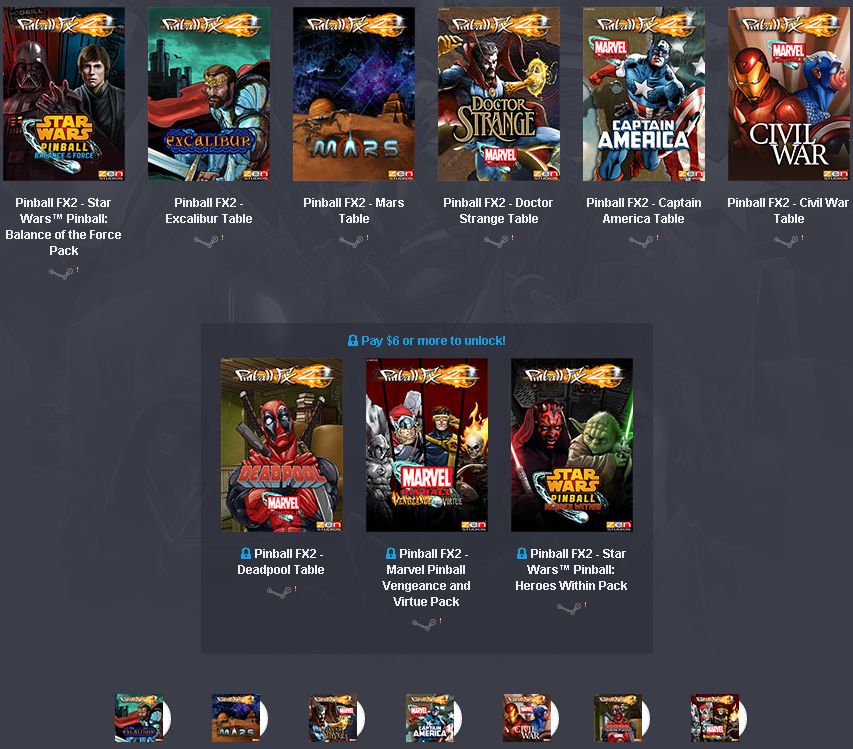 Go to the Zen Humble Bundle!

This week’s Humble Weekly Bundle is A Zen Studios Pinball FX2 Table pack for Steam. For a mere $6.00 (or more) you can have all of this stuff!

I should have some of these tables already, but I don’t have all of them. I’ll bet some of you are in a similar situation. So it’s a perfect opportunity to fill out the roster and gift those that you already have. You can contribute less than $6.00 but you’ll miss out on a few tables and soundtracks.

Besides, it’s for charity, so do it.

Go to Humble Bundle NOW! Time is running out! ^_^