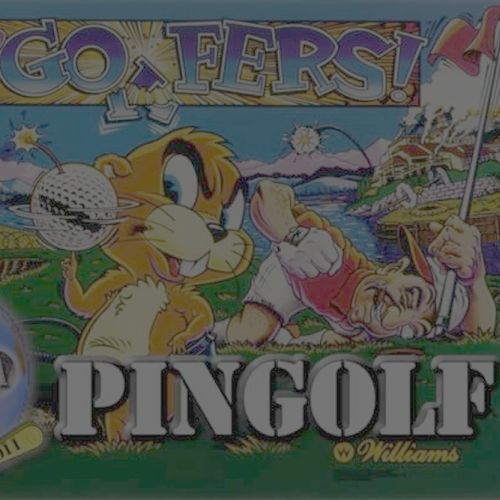 Today is the day I award the cash prizes! Currently in the lead is Basci Dinc with a scorecard of 8, the best in the history of the JPA PinGolf Tournament so far. He is followed by Alberto Santana with a score of 12 and Francesco La Rocca with a score of 14 Pin-Strokes. Players who qualify for the final will bring their qualification score forward with them. That would give Basci a distinct advantage if these scores hold.

Also, there will be another tournament happening nearby, Super PinGolf Fall at Avellino’s Restaurant. The side tournament for that event will happen at The Break later that day. I will complete my main tournament entries at Avellino’s first before going to The Break to accept last-minute JPA PinGolf Tournament entries. Therefore, I most likely will be at the Break after 1:00 PM. I invite players who want to do PinGolf entries to meet me at Avellino’s first. Those who are competing in the side tournament later on are welcome to attempt JPA PinGolf entries as well of course. 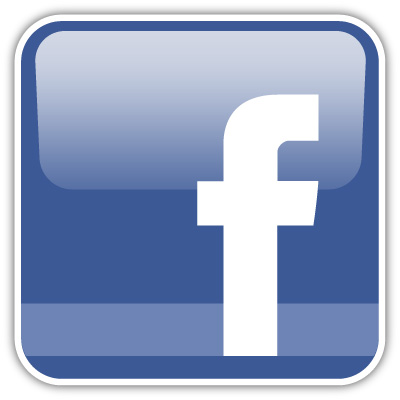 Welcome to the eleventh season of the
Jersey Pinball Association PinGolf Tournament
at Eight on the Break Arcade, Dunellen, NJ.

LEADERS IN THE CLUBHOUSE