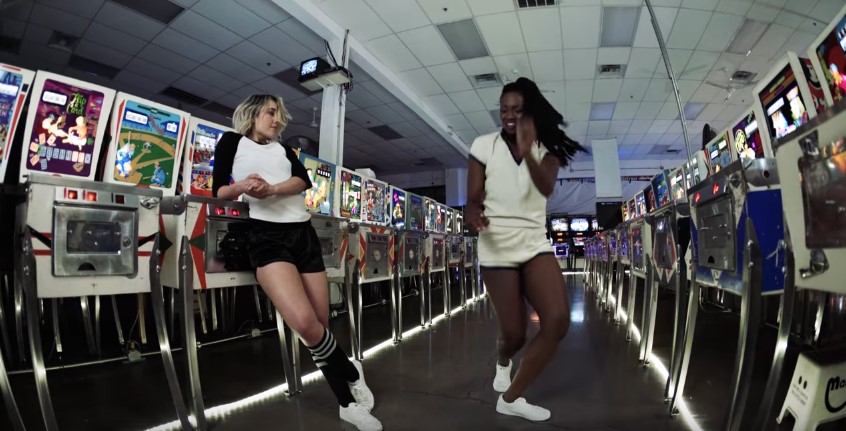 Filmed at the Pinball Hall of Fame in Las Vegas.

You may have played poorly the first time, but I think it’s gonna be better, the 2nd time around.

When director Ross Harris suggested that we shoot the “2nd Time Around” video at the Pinball Hall of Fame in Vegas, it didn’t take much convincing. The place was like my ultimate fantasy. Row after row of all the best pinball machines from every decade. All playable and well maintained.

Shot on location at the Pinball Hall of Fame in Las Vegas, NV.

Welcome to the official Tuxedo Channel. Tuxedo is Grammy nominated renaissance man Mayer Hawthorne (Aquarius) and Grammy nominated producer Jake One (Taurus). They mysteriously showed up on Internet doorsteps nearly four years ago. In between Mayer’s solo albums, and Jake’s productions for Drake, The Weeknd, J. Cole, etc., Tuxedo released their debut album and quickly became a world of its own. The Tux is back with their unique brand of elegant funk and a new EP available now through Stones Throw Records.