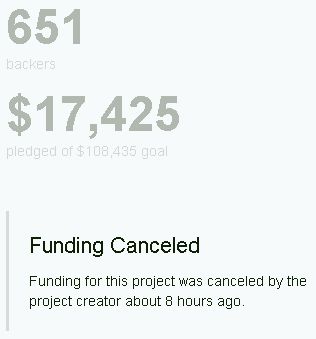 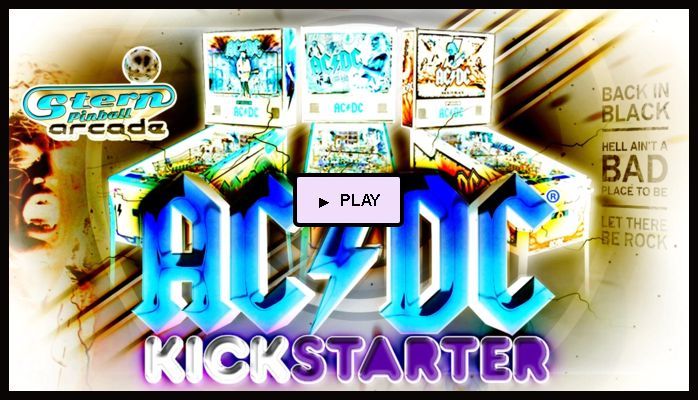 Soon after it was announced, the AC/DC Stern Pinball Kickstarter was cancelled after about 3 days. So far, without an update from FarSight as to what is going on, as the comments mount on their Kickstarter page, waiting for a status change. This was to be a linchpin to other wonderful good things for pinball so the concern is real.

With no update after 8 hours, it’s time for *Gross Speculation!* I am going to remain positive and hope that the reason it was cancelled … was because … it’s no longer necessary since the licenses have been covered somehow? (Hopefully?) Or possibly the amount needed to get it done had to be changed, because reasons.

Even so, as long as there is no update from FarSight, I am going to remain vigilant, F5-ing the Kickstarter page more than Brock Lesnar at a WWE Pay-Per-View. Actually, I hope there’s an update soon after I hit the publish button on this post. Things can work out like that sometimes on the Internet.

You know how on some games, you can get a multiball and score no jackpots at all, but the game offers you a multiball restart and a second chance? Yeah, I’m kinda hoping this situation is like that.

Come join the refresh party here on their Kickstarter Page.