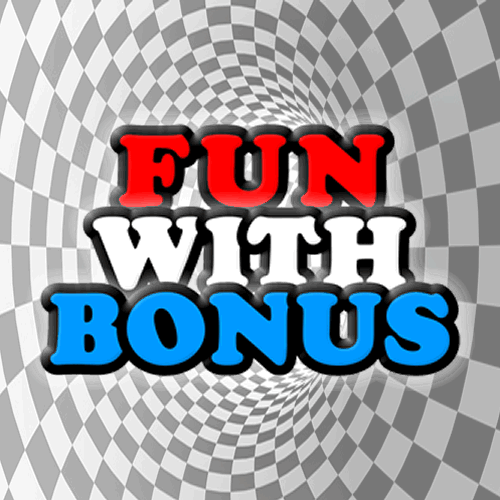 Welcome to the world of pinball machines — which Davidson’s Andrew Ferguson said will always be the “king of the arcade.”

Mr Ferguson is the tournament director for the Australian Championship Series of Pinball, which will be held at Frenchs Forest’s Parkway Hotel from Friday until Sunday.

“There is quite a large underground movement of pinball at the moment,”

I suppose we can add pinball “slingers” to the lexicon of terms referring to pinball players. Right next to pinheads, pinball wizards [ stop saying wizard ^_^ ], pinball enthusiasts, pinball hobbyists, etc.