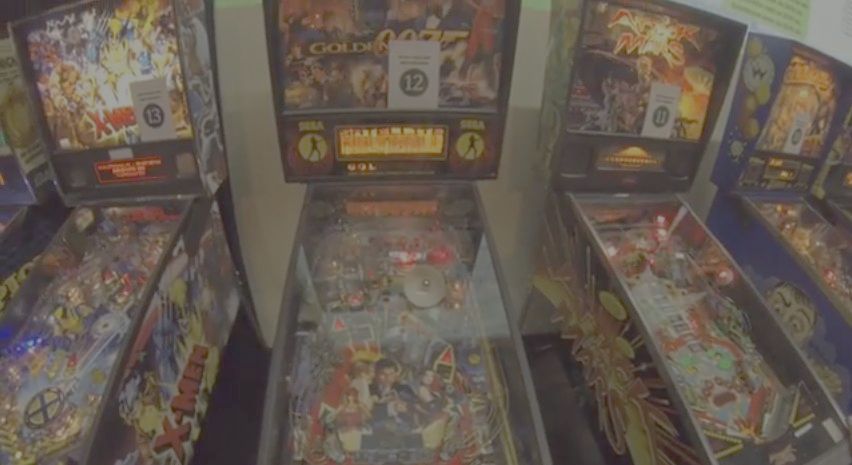 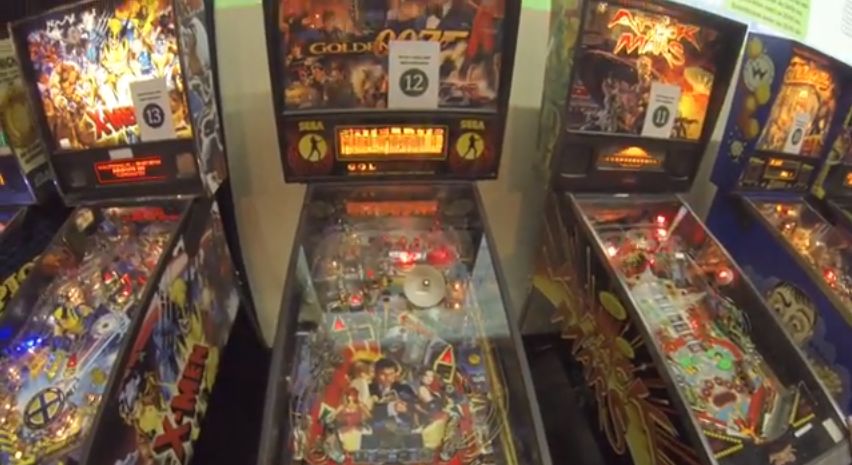 i was at the dpo 2013 and i also played on this beautifully converted johnny mnemonic game! the matrix was 1 of the shows highlights! enjoy the footage as i play the game with the GoPro3 on top of my head 🙂

i Roy Wils selected the Williams Whirlwind as 1 of my games to try to qualify myself, i did great.. ended up to be the 2nd best score during that weekend. i taped my session as it goes with my gopro 3 headcam 🙂

im playing the goldeneye from Sega during Qualification rounds at DPO this was my turn on it.. enjoy the video

i tried to qualify on AFM and i had an hard time with it.. the video is my 2nd attempt ( because anyone could retry only 1 game out of 6 games) i picked AFM as my first attempt barely (hit) 1 Billion.. and that was kinda insulting to me.. as this is high scoring game.. unfortunately this game had his problems.. the left orbit sometimes didn’t register and the right flipper was sticky.. some ball save attempts resulted in an drain which wouldn’t happen under normal circumstances.. but sometimes u have to slide with an game ur gonna be offered.. anyway this attempt was the 2nd best score in the weekend,enjoy the footage