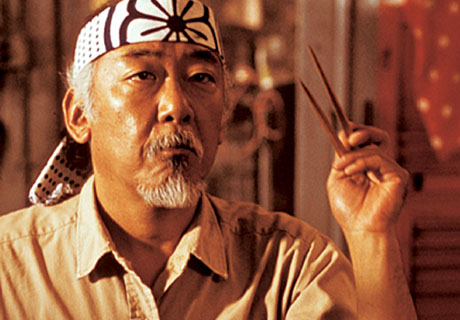 Then, there was “sand the floor”.

Followed by “paint the fence”.

Now, we have “shoot the right target”.


What are we learning through this Kings of Steel tutorial video?

If a game has an easily exploitable rule, exploit it.

If this game happens to be in a tournament, you had better exploit it because your competitors will. 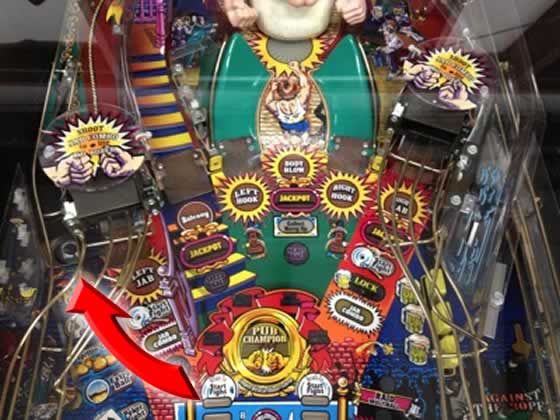