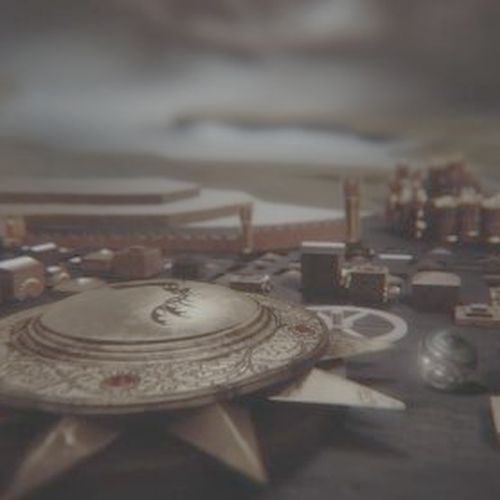 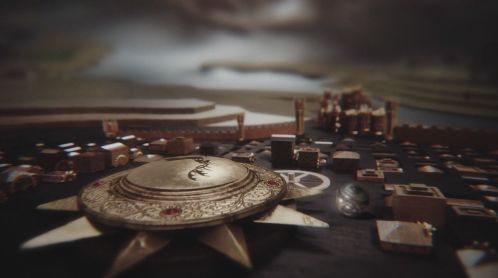 With this, HBO has promoted Game of Thrones pinball more than WWE promoted Wrestlemania. Yes, I know WWE sponsored that event in New York City, but they still haven’t thrown a Superstar through a pinball table like they should.

We haven’t seen any pictures yet, and HBO plays this video for GoT pinball. That’s a promising promotional start.

Apparently pictures will be happening on Tuesday.

Who will win, GoT or The Hobbit? Will GoT shift enthusiast money away from the Hobbit? Is it fair to pit them against each other? Are they actually fighting? Of course they are. We will make them fight, because they are two games from competing companies due for release soon. They might even look similar with brown, gritty color schemes. I guess we will see on Tuesday.

Because of the privacy settings, The Wall Street Journal wants you to go their article to play the video.

Did that video remind you of Sesame Street’s “Pinball Number Count” series? 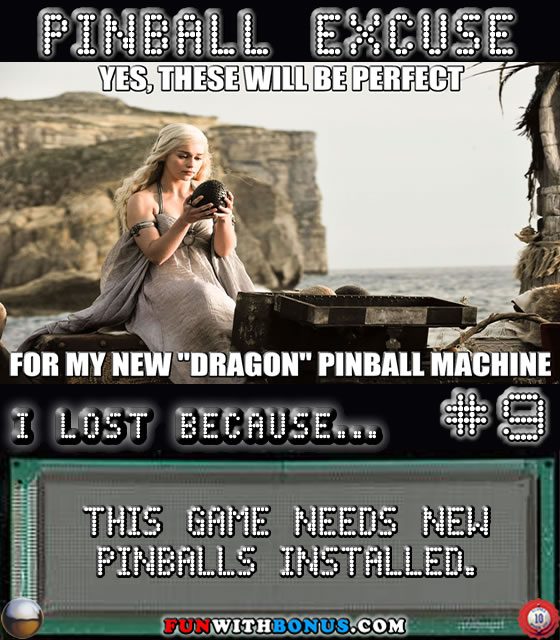 There needs to be a Dragon Egg Multiball or something similar, because BAO. 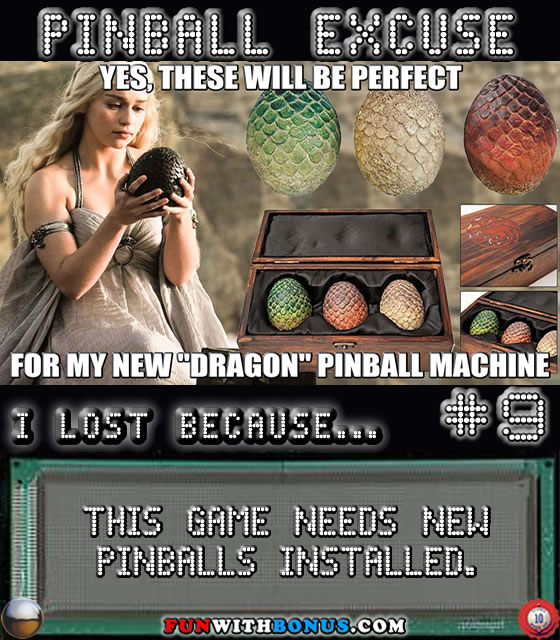