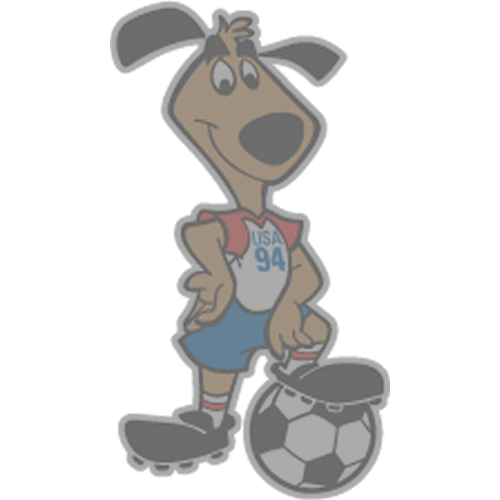 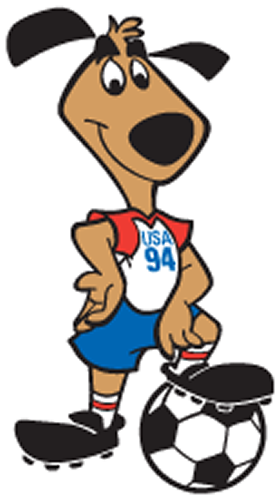 Once upon a time, Brazil Football Club were playing some World Cup ’94 – Limited 2014 Edition. They were playing fantastically through the opening rounds, pulling off some spectacular plays and advancing through the ranks. Brazil were feeling good about their situation in general. They even played well enough to reach a wizard mode, where Germany awaited their next challenger.

However, someone must have put Germany on Extra Hard mode, because the tide turned quickly. The resulting deluge of goals was enough to affect the local economy of the country. No R$500,000,000 bonus. No ultra features. No end-of-game bonus.

Hat tip to Bowen Kerins for his comment on facebook. It resulted in this video existing on the Internet.