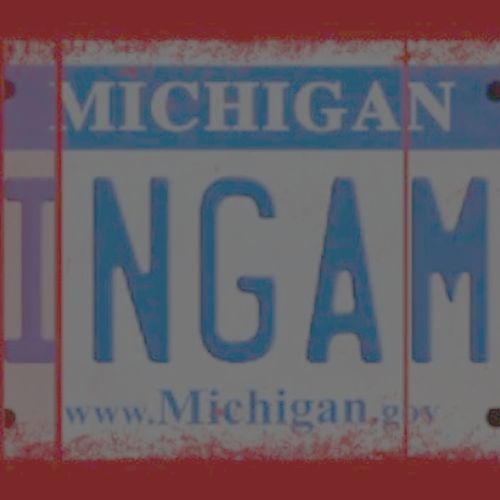 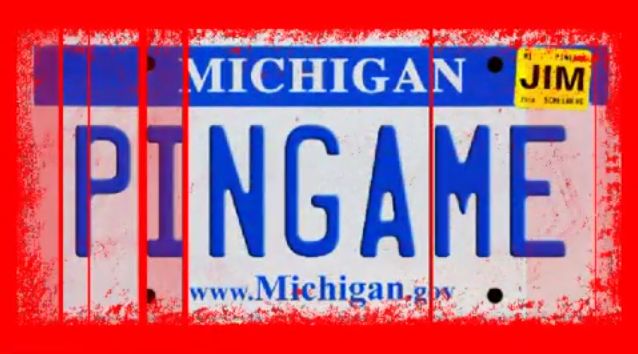 Just to be clear, I am not asserting that Pingame Journal is a throwback.

This throwback Thursday gimmick, that is popular on social media, is way for me to get past videos posted that I missed when they were first released. This time it features PinGame Journal. They have been doing a lots of things lately. Here are some of them.

They deserve more YouTube views, and I hope I can send them a few.

Collector and Ford IT guy invites the PGJ into the lobby of Ford World Headquarters (The Glass House) to see the display of dozens of vintage Mustangs along with two of them from Stern!

Ben Heck and Charlie Emory each brought a brand new game they created to the show. We hear from each of them in detail and they reveal some secrets along the way!!

Star Trek LE — BEHIND the SCENES with STEVE

Steve Ritchie and company share a rare look at the process involved in getting the game ready for public view during the 2013 Pinball Expo Stern Factory Tour.

One of the coolest things at the 2014 Michigan Pinball Exposition was the Matrix. This game is on it’s way out of the US after being tricked out but viewers can see it here before it leaves.