Here come your blasted LCD screens from Stern, but not yet. 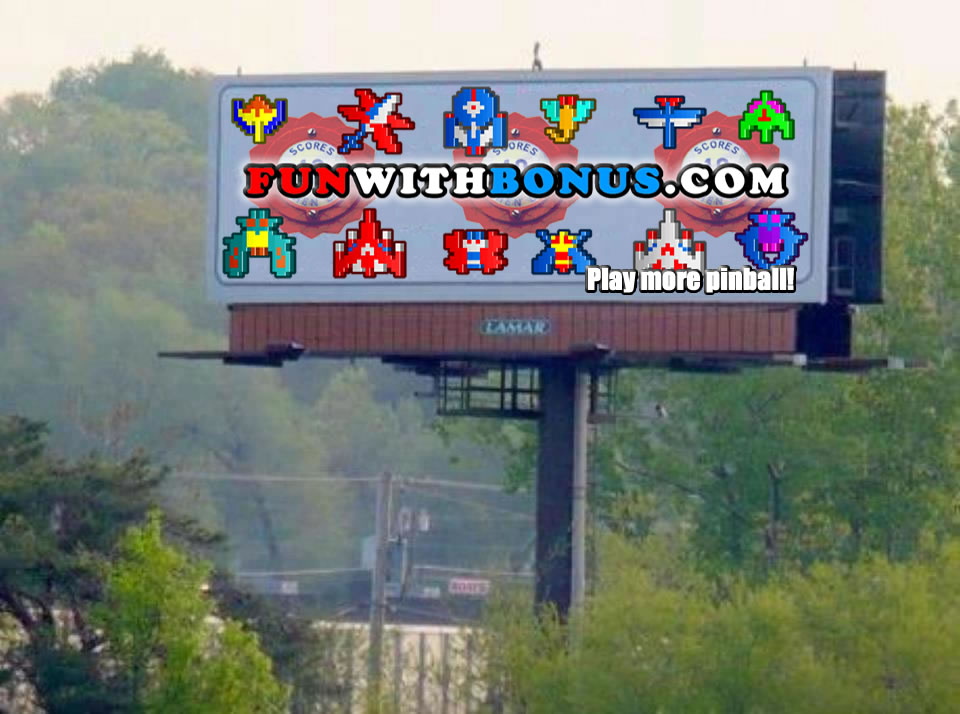 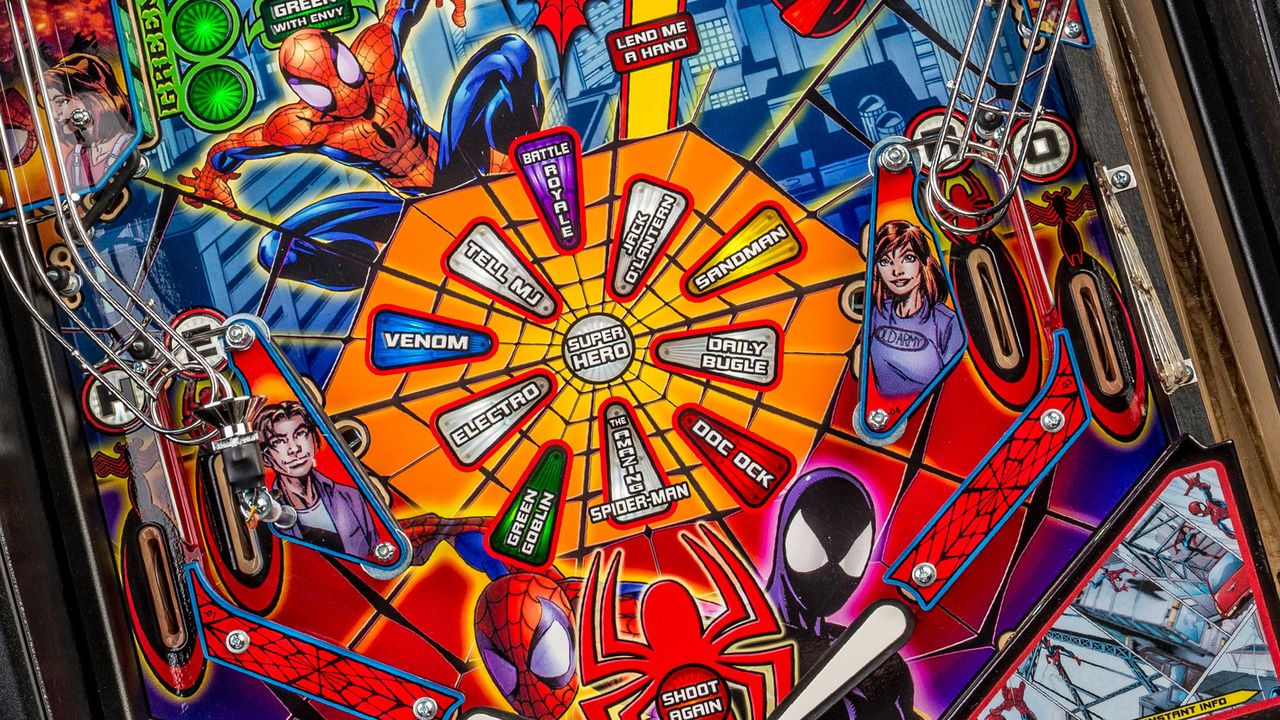 Source: Pinball begins to reinvent itself as competition bubbles up | Polygon

Spider-Man, the company’s current main focus, will include the original dot matrix display. LCD in Stern machines will be a topic discussed later in the year in more detail.

A Stern Pinball representative contacted Polygon to say that the LCD display would be announced later in 2016, but that it won’t be in the first machine after Spider-Man, …

Click here to read the rest on Polygon. Apparently, Polygon got the word from Jody Dankberg about the LCD screens, then the word was walked back a tad. At least they are coming.