Throwback: Momonga Pinball Adventures for the Wii U 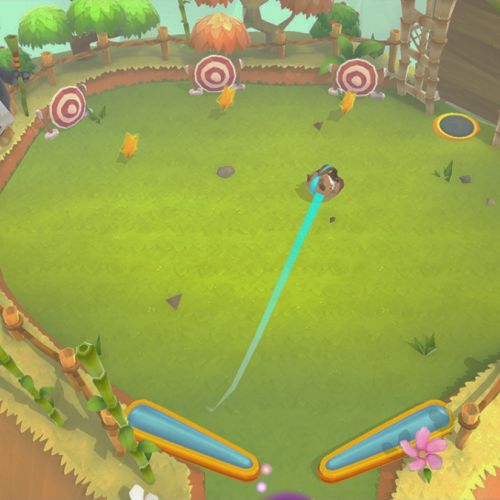 Why, because sometimes you have to just roll into a ball and get revenge for your village by launching yourself at evil, attacking owls. First, make sure you have flippers in whatever forest you happen to be in. 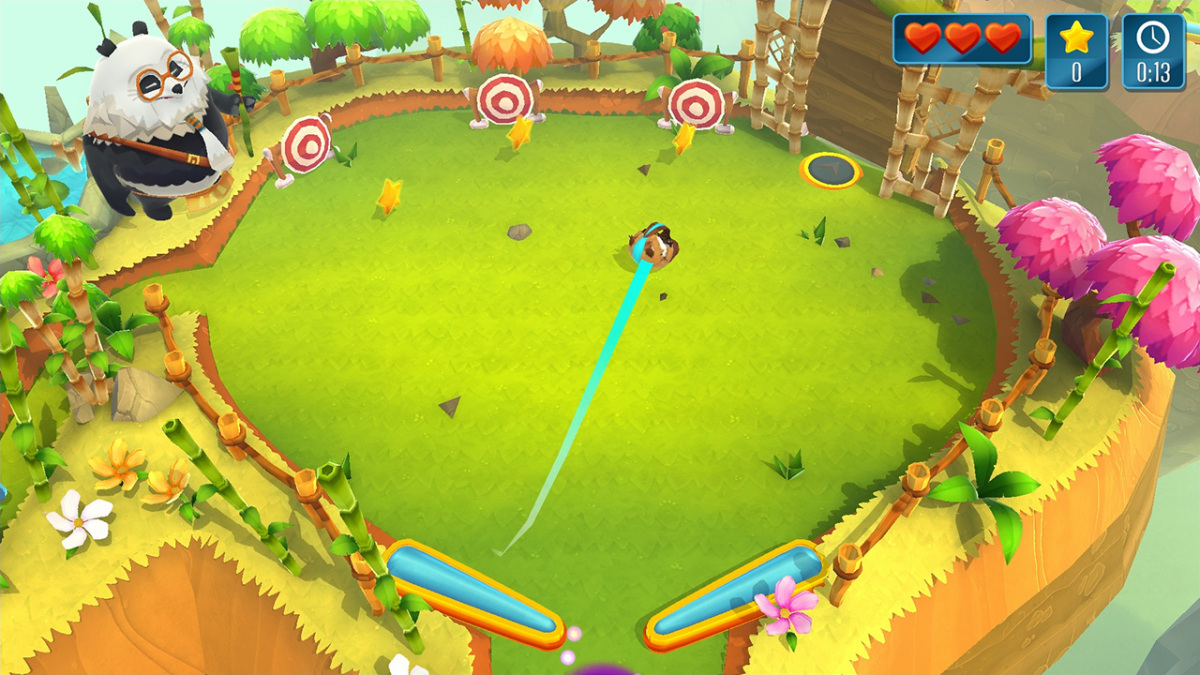 The game is about a momonga called Momo, who’s village was attacked by owls who have captured his tribe, the aim of the game is for Momo to fight back against the owls and free the other momongas. The clip shows the first parts of the game which includes training, and also some footage of various levels including parts where you can also play as the panda who rescued Momo. — My Nintendo News