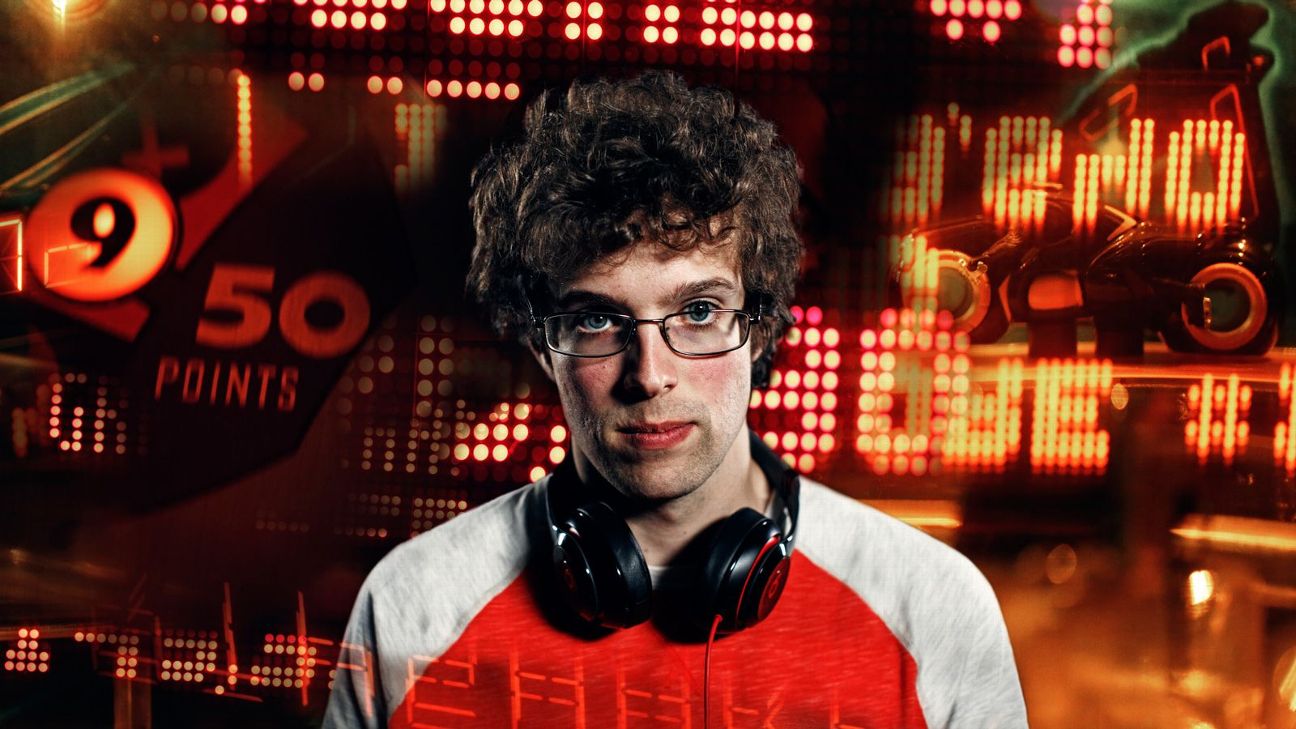 It’s the online version of the fantastic feature article about pinball created by ESPN the Magazine.

Robert Gagno is a pinball savant, but he wants so much more than just to be the world’s best player.

Source: How Robert Gagno became one of the best pinball players in the world 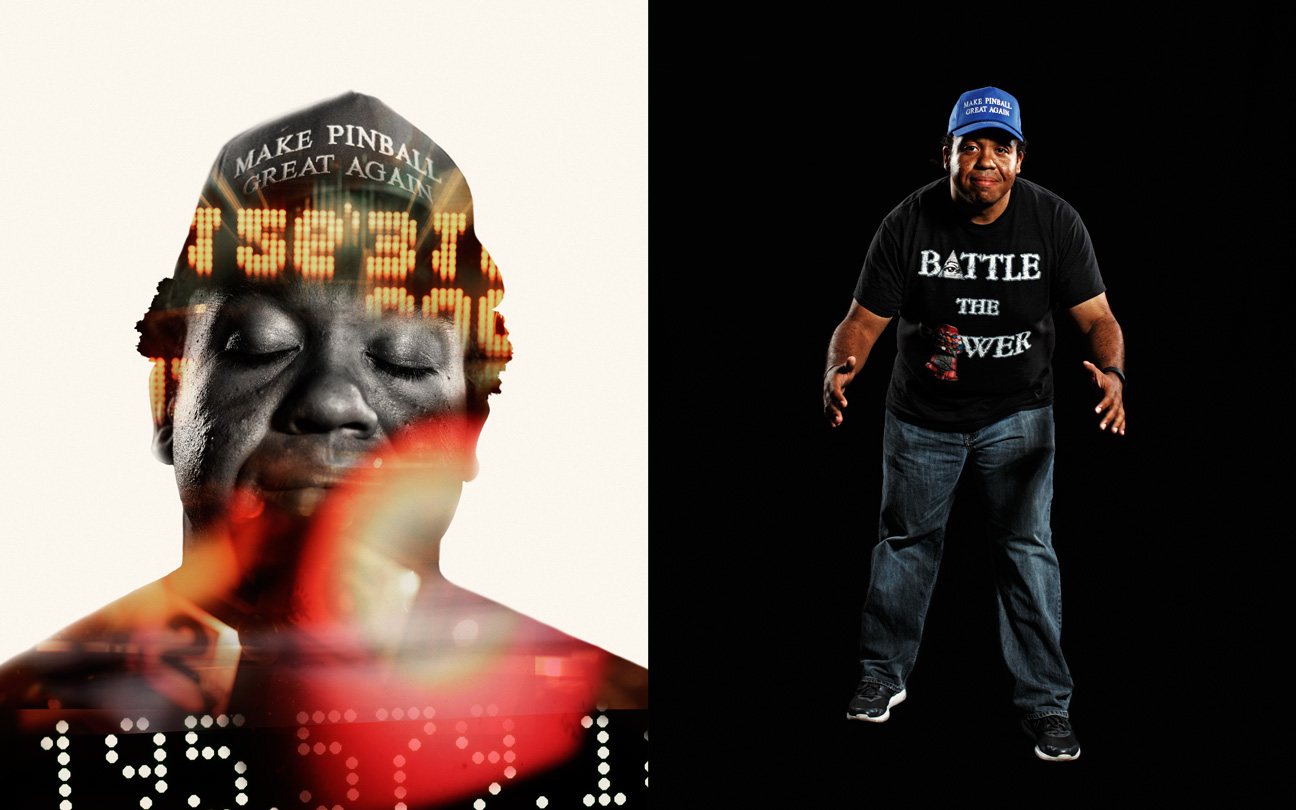 By the way, now I realize why the photographers were taking some photos with the camera REALLY close to our faces. I’m talking humorously close to our faces, while telling us to close our eyes and think about being in the flow. It was so they could create these images of us bring in the Matrix of pinball. Which, I must admit, is quite cool. 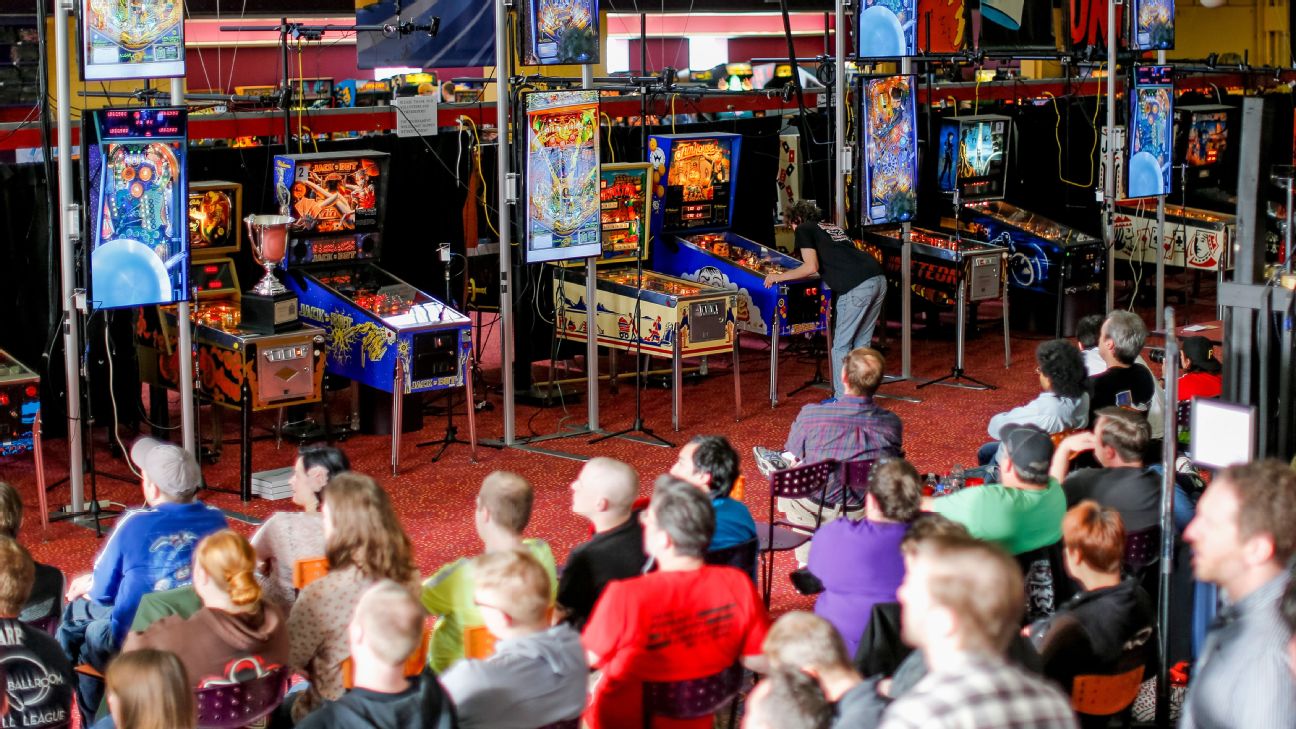