How to play: Star Trek: TNG 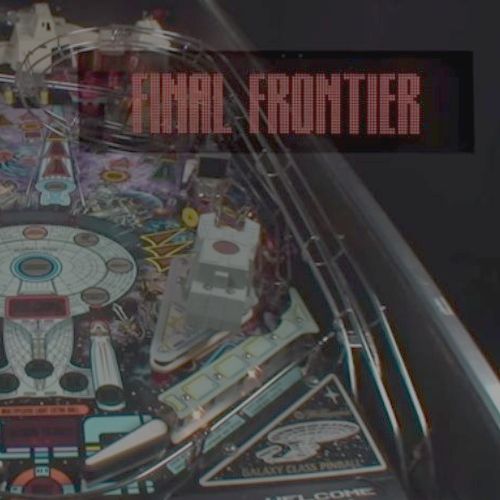 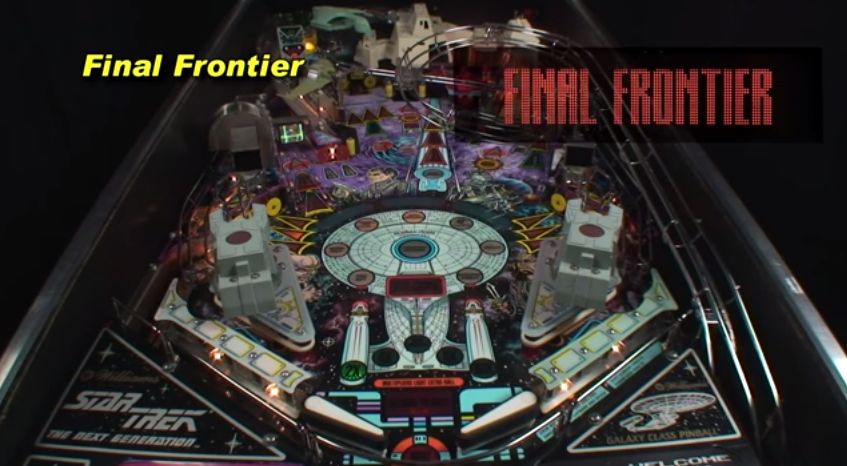 Pinball 101 has released a video showing the best strategies for playing Star Trek: The Next Generation.

Star Trek: TNG has quite a few ways of scoring big. If you can put those ways together all in one game, you can put up scores in the tens of billions. For example: here is popular Twitch streamer Lethalfrag putting up over 13 billion on the game — the real game that is.
Watch live video from Lethalfrag on Twitch