Interview with Victor Gyorei from Zen Studios About Pinball FX 3

“If we are talking specifically about pinball and videogames, there is really nothing like Pinball FX3 available on any other game device. Pinball FX3 has turned pinball into a community-driven game with lots of competition and fun. The game has also turned pinball into an RPG of sorts, allowing players to level up and gain XP for their gameplay. Lastly, Pinball FX3 is a pinball service, so we are always updating the game with new content and features. When you take all of this into account, I think Pinball FX3 does a really good job of standing out among pinball games.” 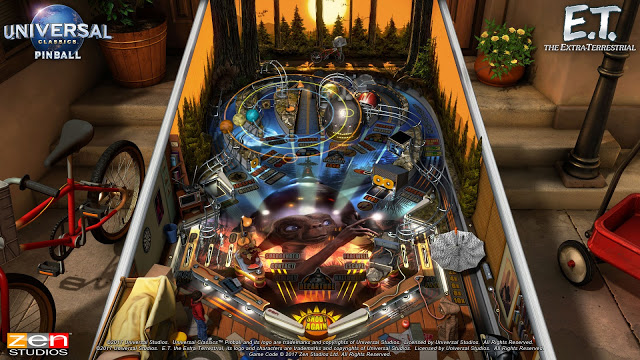 “We will have one more pinball content release this year, which will launch with Pinball FX3 on Nintendo Switch. There will be some really great surprises with this release, so keep in touch with Zen to hear this news! There will be several huge pinball releases next year – I can’t wait to share the news with you!”