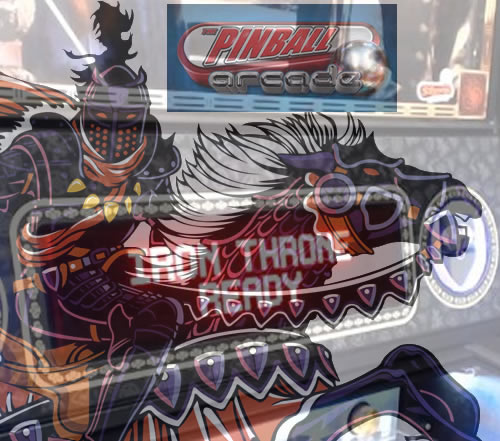 Maybe it’s just my ears messing with me, but is the theme for the Iron Throne in Stern’s Game of Thrones an epic style remake of the Double Knights Challenge theme from Black Knight 2000?

I haven’t been able to hear the Iron Throne music because when I get there it’s in a loud arcade with other stuff happening, and I am too excited to shoot things to listen for the music. But then I saw one of Keith Elwin’s videos on the Iron Throne and my head turned like this:

And here is the Iron Throne music as demonstrated by Keith’s video: 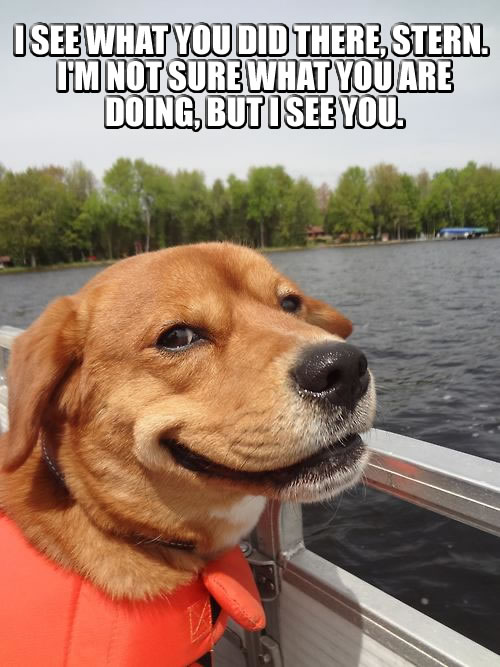