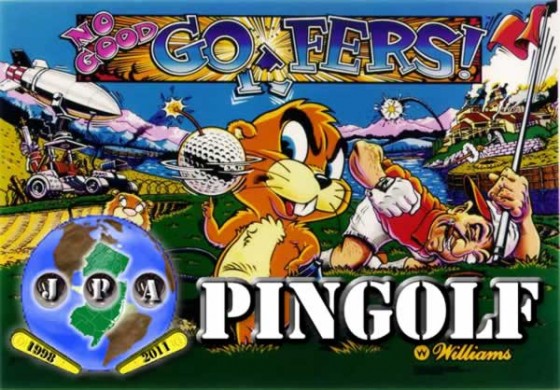 It’s that time once again. The eighth season of the JPA PinGolf Tournament is set to begin Wednesday, September 5th, 2012 at Eight on the Break arcade, Dunellen, NJ. All of the details and rules are available at the JPA PinGolf web space, http://pingolf.org.

There are two games at The Break that have not been in the PinGolf tournament before.

Two elements are new for this season. Firstly, all JPA League members will get their first JPA PinGolf Tournament entry free. Secondly, the first and second place finishers will each receive a free PAPA division entry for PAPA 16 thanks to Mark Steinman @PAPAPinball.

The “Five Aces Prize” is still available for any player who gets 5 Aces on one PinGolf entry.

Welcome to the eighth season of the Jersey Pinball Association PinGolf Tournament.

The next PinGolf Tournament will begin on Wednesday, September 5, 2012.

World Pinball Ranking Points depending on how well they finish.