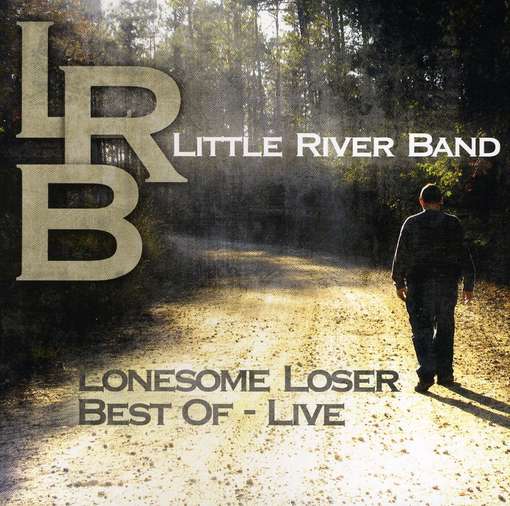 A player who spots a game with a low replay score and puts in enough money to play at least two games at the same time.

Note that it may be helpful to your “pinball karma” to leave at least one credit on the board when you are finished, if you believe in that sort of thing.

Thanks and respect to Jay Ramey for this entry.