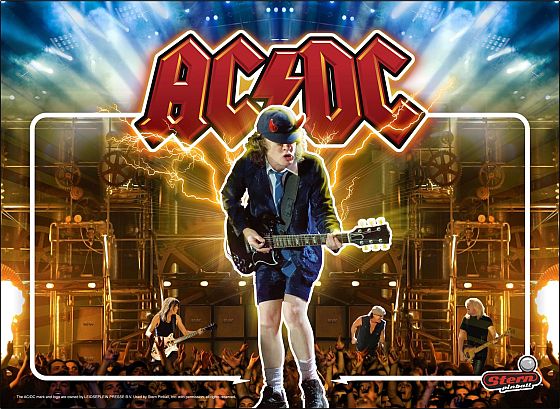 I realize that words would only detract from the greatness that is this ball, but here goes.

It seems as if Keith is just playing through the game and taking whatever the game gives to him. I can only remember one significant risk where he goes for an AC/DC target to light Album Multiball. Everything else seems to result from accurate shooting and never cashing in the song jackpot until it was as obscene as he wanted it to be… with triple playfield to add to the ridiculousness.

He also didn’t concentrate on getting particular Multiball. Nor did he concentrate on one particular song. Instead of shooting the ramps over and over from the same flipper, or shooting the left orbit all of the time, he was shooting as many different shots as possible to fill song requests and light the jukebox again.

He also shows just how significant the bell is in this game. It helps that the Premium versions of the game have a bell that is a bit easier to hit than the Pro version. So if you are playing a premium version, murder that bell and visit the mini-playfield when you have multiplied scoring. While you are down there, you are hitting the safest targets in the game for possibly over 2 million points each.