Keith Elwin announces he will be working for Stern Pinball! 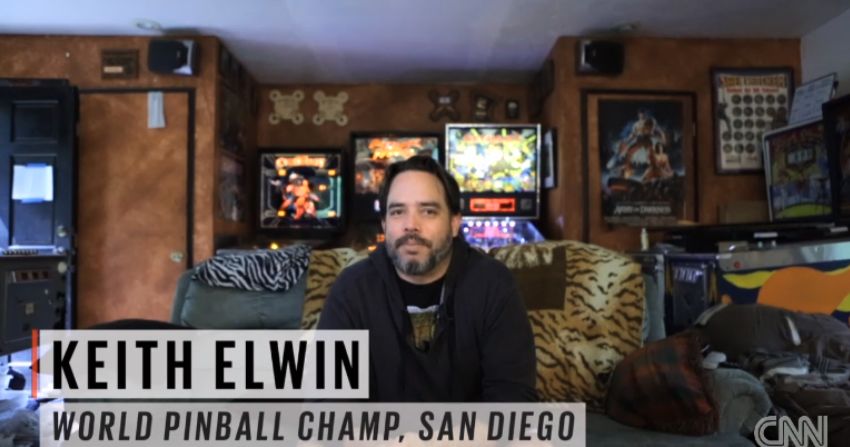 This is a Good Thing ™ to have happened in the world of pinball. We have been wondering when we would be getting new pinball designers in the industry. Well, how about a designer who happens to be the best pinball player in the whole wide world?

Keith Elwin announced that he will be working at Stern Pinball as a designer starting March 1st of this year. Congratulations and well deserved for both Keith and for Stern Pinball.